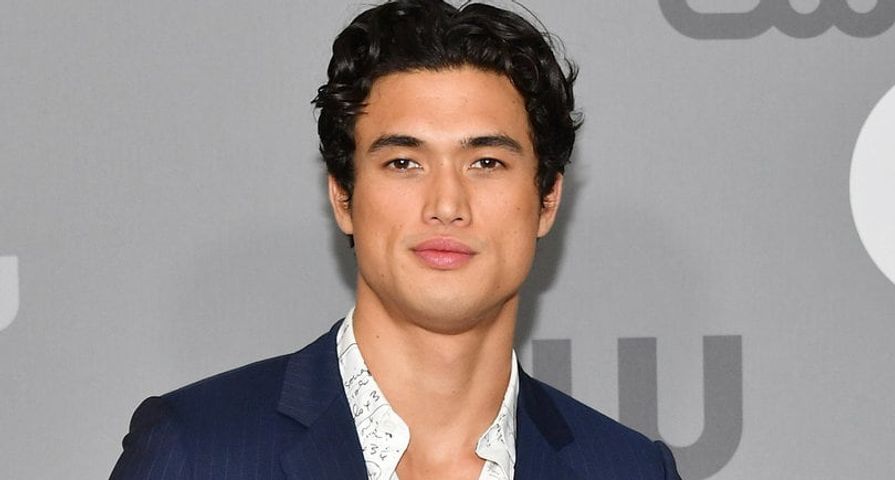 By now, celebrities should know it is probably safest just to delete your twitter account before taking on a big role and that is a lesson Charles Melton has learned.

Melton, who took over the role of Reggie Mantle on Riverdale in season two after Ross Butler decided to focus on his role in 13 Reasons Why, faced extreme backlash from fans recently when old tweets of his resurfaced.

In the alleged tweets, Melton is accused of fat-shaming and criticizing people’s appearances, writing things such as, “Fat chicks need to understand that wearing yoga pants is a privilege, not a right” and “Don’t tease fat kids, they already have enough on their plates…”

Now, the 27-year-old has issued an apology, saying, “I’m truly sorry for making inconsiderate comments several years ago and apologize to anyone I hurt. What I posted and said was immature, offensive and inappropriate. I am ashamed of how I acted and there is no excuse for that behavior.”

He concludes in the statement, “I’m striving to do better and will use this experience to grow, helping others to understand how these types of statements are completely unacceptable.”

Many fans are not accepting of Melton’s apology with one sharing, “Charles Melton disgusts me. I’ve struggled with my body my whole life, and never feeling comfortable with my weight. and just seeing someone I used to support say such awful things so carelessly, not only makes me furious but it makes me feel even more self conscious.” Another simply suggests that the Riverdale producers replace Melton as Mantle with Ross Butler again.

Others have opted to believe he has changed and grown since he made the tweets when he was in his early ’20s with one person sharing on social media, “Are people still blaming @_MELTON_ for tweets that he posted like 6/7 yrs ago? I mean, grow up you guys. I’m not saying that his attitude was the best bc it was not, but everyone commits mistakes and he’s not an exception. I’m sure he has regretted doin it. #charlesmelton.”