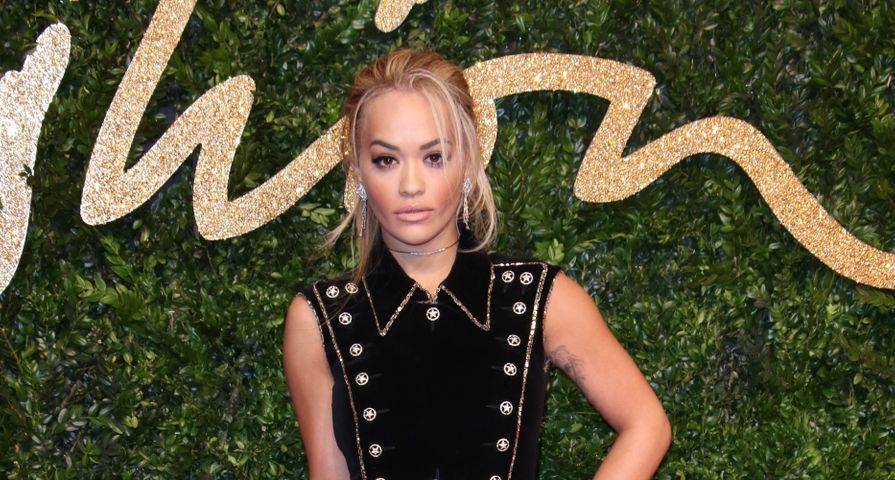 Roc Nation, the label owned by music and business mogul Jay Z, has at least one upset artist on their hands after recent moves to expand the brand’s empire.

Singer Rita Ora, 25, filed a complaint against the label on Thursday, Dec. 17, stating that they have not been looking after their artists after moving into sports management and other facets of the industry.

In her documents, Rita’s complaint states, “When Rita signed, Roc Nation and its senior executives were very involved with her as an artist. As Roc Nation’s interests diversified, there were fewer resources available and the company suffered a revolving door of executives. Rita’s remaining supporters at the label left or moved on to other activities, to the point where she no longer had a relationship with anyone at the company.”

It seems Ora is seeking emancipation from the label which she could potentially be locked into through 2019, with her main complaint being that she is currently, “self-funding her promotional television appearances, recording costs and video projects,” and that she has been “orphaned” by Roc Nation.

She originally signed with the label in 2008 when she was 18 years old, which means now that it has been seven years she can invoke California’s “seven year rule,” which allows the artist to try to emancipate themselves from the label and contract after seven years.