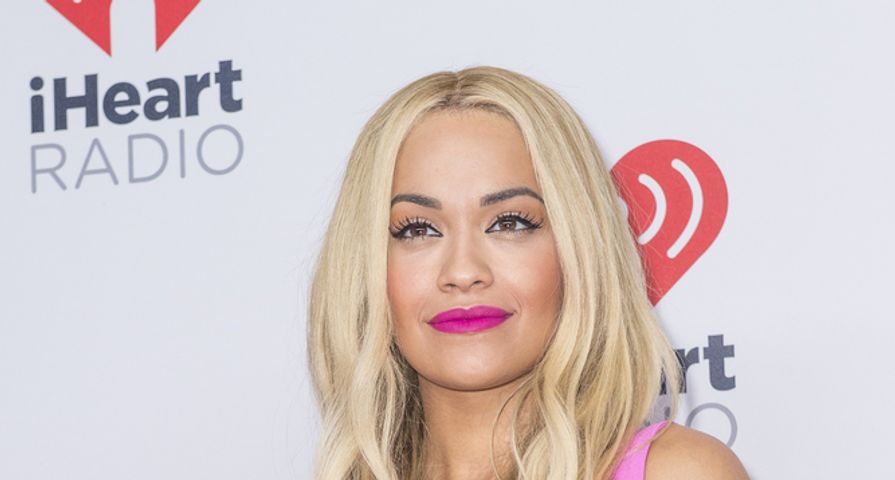 Rita Ora is one of those people who seems like she was meant to be a star. She’s enormously talented and she knows how to bring the drama (or at least her ex BFs do). There’s so much that we already know about Rita: She’s a singer who designs Adidas Originals; she’s appeared in a couple blockbuster movie franchises, The Fast and the Furious and Fifty Shades of Grey; and she starred in some pretty big ad campaigns for designers like Calvin Klein and Roberto Cavalli. We have 10 lesser known Rita Ora facts for you. Enjoy!

She was born in Pristina, Kosovo, to Kosovar Albanian parents. Her family moved to England when she was a year old, which was when war broke out in the former Yugoslavia. “We were lucky to get out. The airport was closing down and they weren’t letting anyone leave by that stage. We were on the last flight out. It was really scary for them,” Rita said.

When they were in Kosovo, her mother was a psychiatrist and her father was an economist. She has two siblings, an older sister named Elena and a brother, Don.

When her family first arrived in England from Kosovo, Rita and her two siblings were put in foster care while her parents situation was assessed.

Her parents named her after the actress Rita Hayworth.

Her real surname is Sahatciu, which in Albanian means “watchmaker.”

Growing up in London, her family didn’t have a lot of money. Her father worked in a pizzeria to make enough money for rent. Eventually, he opened his own pub.

She’s been named an honorary ambassador to Kosovo by the country’s president, Atifete Jahjaga.

She got her start singing open mic nights in London. During one of these nights, a Grammy-award-winning producer called Martin Terefe was in the crowed and he signed Rita to a two-year production deal. She was only 14.

When she was 18, she flew to New York to meet Jay Z and he signed her to his label, Roc Nation, within 48 hours of her arriving.

She was a wild, rebellious teenager. She attended a lot of parties where she and her friends would drink and dance.