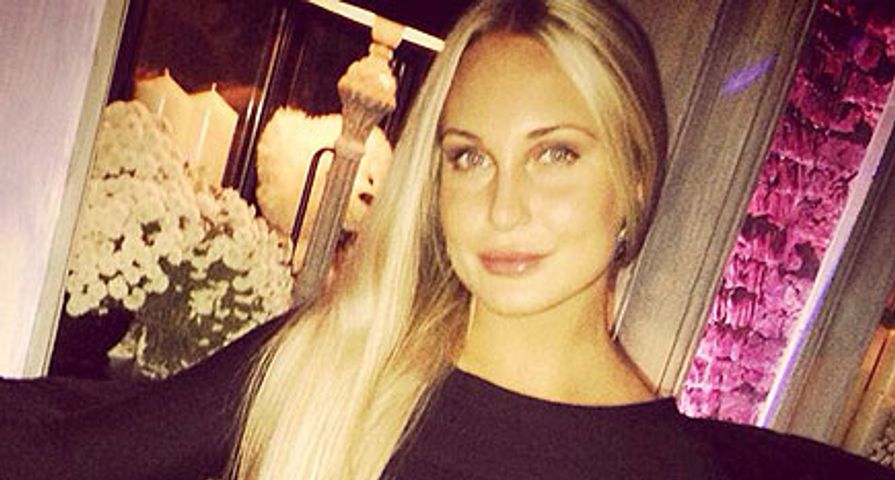 Russian tennis player Violetta Degtiareva, who was already being compared to tennis pro Anna Kournikova, died suddenly at the age of 23.

Her death, which was caused by heart failure, occurred on Monday January 12 after apparently collapsing during a training session that day. News of her death, however, only went public after fellow tennis player and friend Anastasia Vdovenco posted a message on Facebook along with a picture of Degtiareva, “I can hardly believe it. Rest in peace.”

After the post, several Russian media outlets picked up the story shocking everyone with the news of her sudden death.

Details around her heart failure have not been released and media is not reporting where she was training at the time of her collapse.

Degtiareva was most recently ranked 1,086 around the world in singles and had a slightly higher ranking of 905 in doubles and the highlight of her career had been reaching the quarter-finals in the International Tennis Federation-Turnier pro-circuit tournament in Turkey.

Along with her increasing tennis talents, Degtiareva was drawing comparisons to Kournikova due to her stunning good looks which quickly gained her celebrity status and allowed her to bring in several endorsements, making her a top earner despite her not winning any major titles.