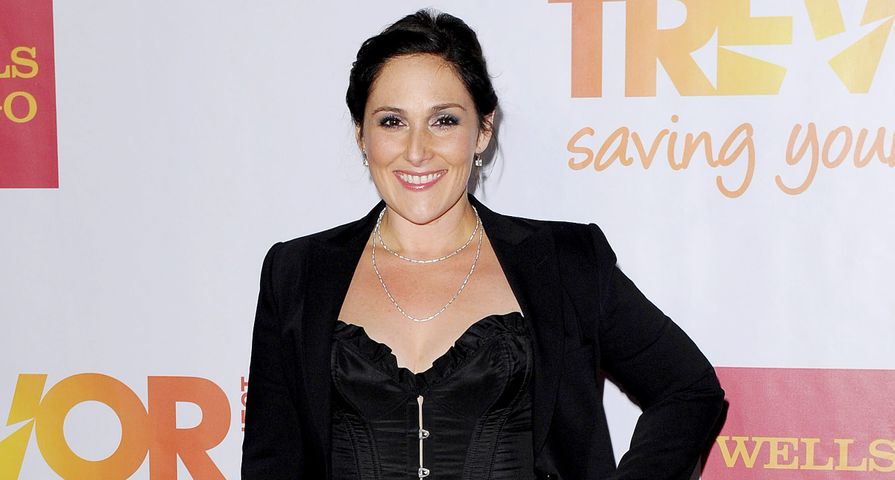 Actress and talk show host Ricki Lake, 46, has filed for divorce from her husband, Christian Evans, after only two and a half years of marriage.

Lake and Evans were married very quietly in April 2012 after around one year of dating when the two eloped in a small ceremony.

Lake let the world known of her new wife status via Twitter by Tweeting a picture of herself in a wedding dress with the words, “Yup. This is me…Sadie Sadie married lady. Love is in the air.”

However, it seems the honeymoon phase is over and so is the marriage after she filed documents on October 16 citing the all too common irreconcilable differences.

What is uncommon about this Hollywood divorce though, is the fact Lake has already agreed to pay Evans, who is a jewellery designer, spousal support.

Lake was previously married to Rob Sussman for ten years and when the marriage ended in 2004 the actress spoke out about being cynical about marriage but after her marriage to Evans she said, “Thankfully Christian came into my life and turned my life upside down. I have never felt as loved and nurtured and accepted as I am in this relationship. He’s just opened my world. It’s profound.”

As recently as September 14 it still seemed all was well in paradise when Lake posted a picture of the two on Instagram along with the caption, “The love of my life and me. @christiandevans.”

But a month later, papers have been filed and the social media messages less love-filled, as one of her Instagram pictures from earlier this week was a quote from none other then the deep mind of Keanu Reeves, “All you can do is hope the that the grief will be transformed and, instead of feeling pain and confusion you will be together again in memory, that there will be solace and pleasure there, not just loss.- Keanu Reeves #amen.”