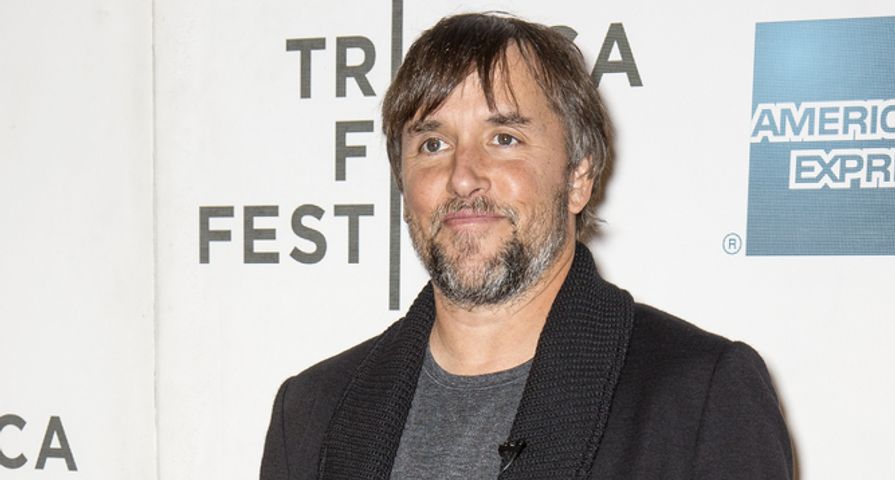 In a cinematic feat that had never been successfully executed in a planned and organized fashion, Richard Linklater’s Boyhood has garnered praise from critics and audiences.

Richard Linklater is well known in the film industry as a risk-taker and a visionary who is unafraid to break the rules of convention in order to engage his audience. Few people have successfully offered an audience one “walk and talk” feature, and nobody else has offered a trilogy that is as engaging as Before Sunrise, Before Sunset and Before Midnight, starring Ethan Hawke and Julie Delpy, over a 20 year period.

Working on the “Before” trilogy planted a few seeds of wonder in Linklater and they took root to develop an idea for a single film that would be shot over many years, using the same cast to tell the entire story.

Linklater has a wonderful manner of tapping into the human experience, defying generational stereotypes and presenting stories that are completely lovable, without sacrificing his technical achievement as a filmmaker. He can’t be put in any box, as his body of work ranges from Dazed and Confused to Waking Life to School of Rock to the remake of Bad News Bears. He’s unafraid of genre, and with Boyhood, he has truly outdone himself.

Often working outside the Hollywood system in the indie realm, Linklater has enough clout to do pretty much whatever he wishes. Many years ago, he had an idea to make a film — high risk, high reward — in which the lead actor would be played by the same individual and that filming would take place over 12 to 13 years. This is something that would never fly in the “system.”

In 2002, he embarked on this journey with actors Ellar Salmon (Coltrane), Patricia Arquette, Lorelei Linklater and Ethan Hawke. They completed filming in 2013. Ellar’s character, Mason, aging from 6 to 18 throughout the story.

Boyhood will open to United States audiences on July 11, 2014.