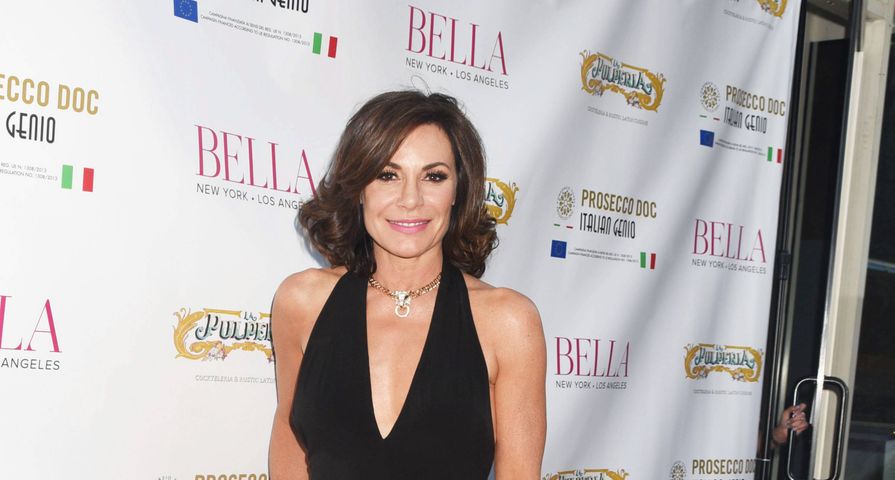 Real Housewives of New York City star Luann de Lesseps is facing some legal trouble after being sued by her ex-husband and two children.

According to reports, the reality star’s first husband Alexandre de Lesseps and their two children Victoria de Lesseps and Noel de Lesseps filed a lawsuit against her concerning the sale of her $8 million home that they say was part of a judgement in the divorce which Luann didn’t follow through on.

The court documents in the lawsuit, “This action arises from Defendant’s breach of a Stipulation of Settlement and related Judgment of Divorce by her failure to create a trust for the benefit of her children, her conversion of the trust’s corpus and her present threat to abscond with money derived from the potential sale of the trust corpus and use it to purchase, for herself alone, a luxury home in upstate New York.”

In their divorce, Alexandre was required to give the deed of the couple’s marital residence in Bridgehampton, New York to Luann who in turn was required to create a trust for her two children and was also required to “fund the trust with an undivided one-half interest in and to the Marital Residence.”

Now the claims in the lawsuit are that the trust was never created and instead Luann sold the residence in November of 2014 for $8 million and used the money to buy a new home in Southampton for $3.1 million.

According to the settlement, if the marital home was sold, “the entire net proceeds of the sale may at any time prior to the termination of the Trust, be reinvested by [Luann] to purchase another residence, provided that the children shall continue to be the owners, in Trust, of an undivided one-half interest in said property.”

But the documents allege that Luann “has never, since her purchase of the Premises, created the Trust or conveyed to her children, in Trust, an undivided one-half interest in the Premises.”

The documents also state that the reality state has made threats to sell her current home “for more than fifty percent its present value and leave Suffolk County with the proceeds … so that she may purchase, for herself alone, a luxury home in upstate New York.”