Home » Trending News » RHONY’s Julianne Wainstein Is Getting A Divorce

RHONY’s Julianne Wainstein Is Getting A Divorce 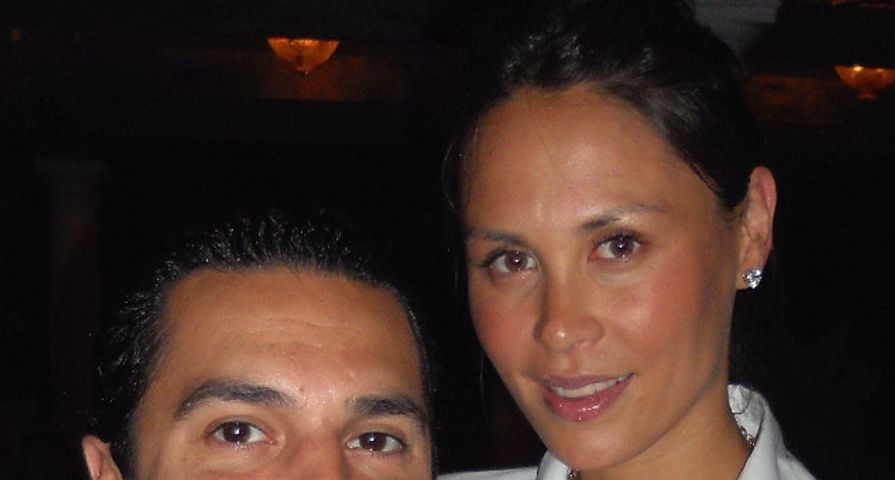 After 8 years of marriage, Julianne Wainstein’s marriage with her husband Michael is coming to an end.

According to E! News, the housewife’s husband filed for divorce on May 16 due to unresolved issues in their marriage. “They were having issues before the show but I think pressure from filming clearly put a strain the marriage,” a source close to the couple told E!. “It brought things to a head.”

A second source in Life & Style said the martial problems are due to Michael’s infidelity. “She busted her husband cheating. She caught him sneaking around with another woman,” the insider stated. A second source revealed that the cheating scandal will be featured in the upcoming Housewives reunion show. The source also told the site that Julianne is strong: “she’ll get through this.”

Julianne met her husband Michael when she was 24 in what became a whirlwind romance. They met outside of a French bistro in New York, and dated for 3 weeks before moving in together. Less than 2 years later, they were engaged. They have 2 young children together – a son, Rio, and a daughter, Jagger.

Neither Michael or Julianne have made a public statement since the divorce was announced.