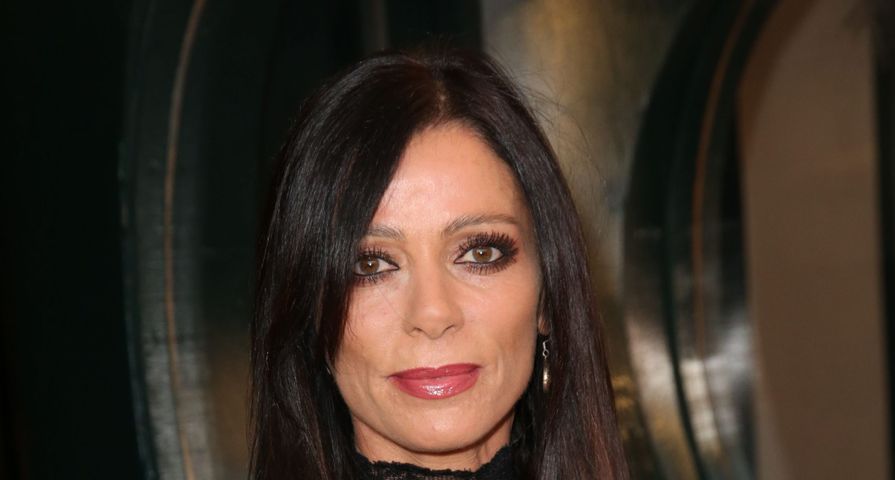 The announcement of their separation comes only days after Carlton was temporarily hospitalized. She was rushed to the hospital on Friday after being found unresponsive at the Los Angeles nightclub, Bootsy Bellows. Paramedics were called to the scene and she was seen being put in a wheelchair, then a stretcher before being placed in an ambulance and taken to the hospital. A rep for Calton told the Daily Dish she was back at work the next day and the incident was the result of an allergic reaction to some medication.

Carlton and David were both featured on Bravo’s popular reality series for one season in 2013. Gebbia was fired from the show because of her lack of appeal to their audience.