Reporter Recruits Celebs For The Best Wedding Video Ever 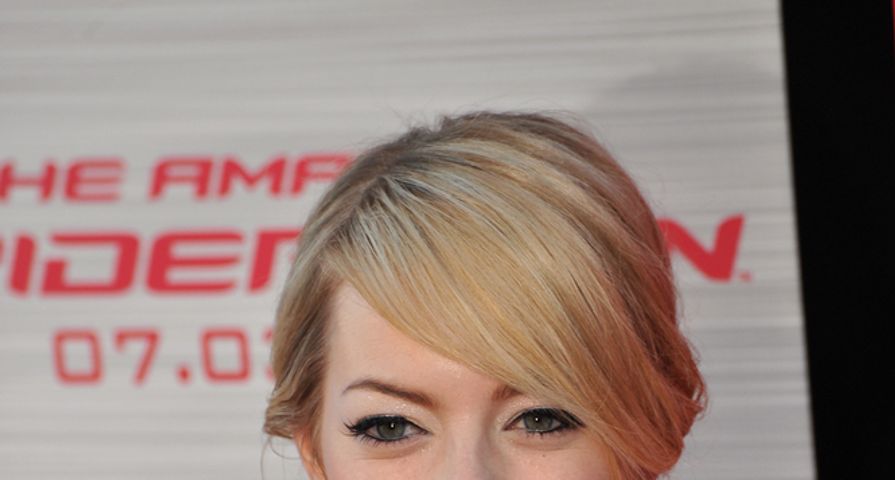 If you were a reporter, and your job consisted of one-on-one interviews with A-List celebrities, wouldn’t you take advantage of that power to impress your blushing bride (or handsome groom)? That’s exactly what Joe Michalczuk had in mind for his bride-to-be. For several months, Joe recruited the kinder, more personable celebrities with whom he hosted interviews, and asked them to offer a few words to his future wife, Jenny.

The Sky News reporter got several coveted celebs in on the action, including Zac Efron, Kermit the Frog, Miss Piggy, Samuel L. Jackson, Cameron Diaz (and the cast of that one movie she was just in, because every bride wants to be reminded on her wedding day that her husband hangs around women like Kate Upton), as well as thespians like Arnold Schwarzenegger.

Perhaps this wouldn’t be the most shocking wedding video ever, considering what Michalczuk does for a living, but it would probably be the best surprise outside of having a star-studded wedding guest list–aka, a bunch of people who would offer really awesome gifts.

There’s no word on whether Michalczuk had to deal with rejection at any point. Everyone who participated seemed more than willing to do so. Some of the celebrities even suggested Jenny opt-out of the nuptials, and consider finding herself a new fella.

To see some highlights from the best wedding video ever, check out the video below!