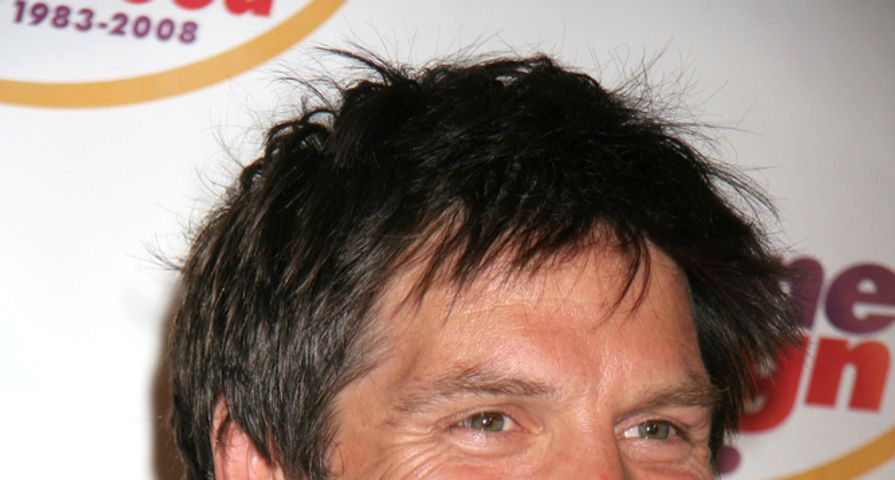 Mad Men may be over, but it appears that the sexual harassment we saw depicted on the show is alive and well.

While they made small talk before the interview and photo shoot, Johansson told Susan’s co-worker about tennis, “My serve is pretty strong. I’ll serve the ball right down your throat.”

Then as he did the photo shoot, he told the women, “I’m not shy,” and “I’m sweating like a rapist.”

Cheng also says Johansson touched her, putting his arm around her when she showed him something on the computer, and putting his hand on her back as he asked her about an office, “Do you ever take people in there and make out with them?”

“After all, it was just the culmination of about three comments from Johansson that would’ve been inappropriate in an ad agency in the early 1970s, like the one his misogynistic character works at on Mad Men,” Cheng wrote. “But this is hardly 1970. It’s 2015, and we work at BuzzFeed — far from the time or place where I would’ve expected his remarks.”