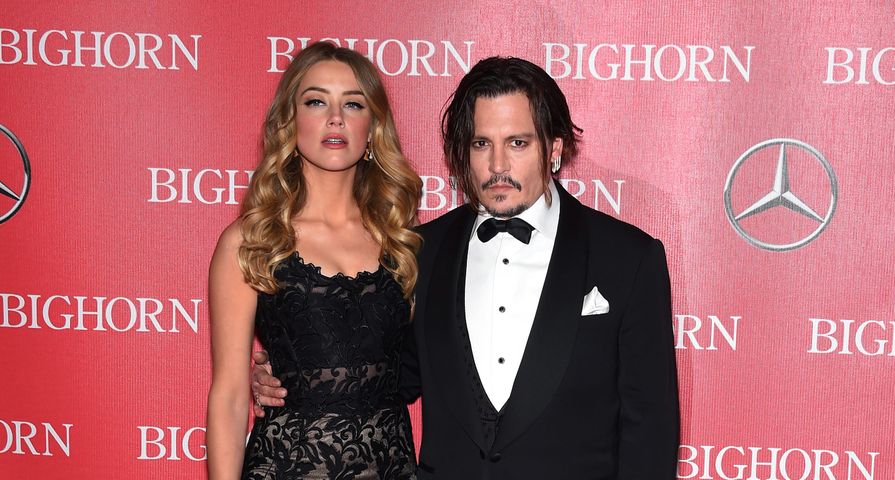 After a dramatic few days in their divorce proceedings, all the accusations and shocking revelations have come to an end for Johnny Depp and Amber Heard as the former couple has finally reached a settlement in their divorce.

According to TMZ on Tuesday, August 16, Amber Heard dismissed her domestic violence restraining order petition against Depp and did so with prejudice, meaning she can never re-file it. The pair have been going through a nasty battle as Heard has been trying to prove Depp was physically abusive towards her, which he adamantly denies, and it has been a huge hangup in their divorce moving forward.

Now, all of a sudden, it is all over as Depp has agreed to pay Heard $7 million to walk away which includes attorneys fees, and most interesting, it is a million less than the $8 million he originally offered her to settle.

Upon settling, the pair even released a statement: “Our relationship was intensely passionate and at times volatile, but always bound by love…” Then the statement gets interesting: “Neither party has made false accusations for financial gains,” which isn’t saying that neither Depp or Heard lied, but rather they didn’t lie in order to get money. The statement ends with, “There was never an intent of physical or emotional harm. Amber wishes the best for Johnny in the future. Amber will be donating financial proceeds form the divorce to a charity.”