Home » Trending News » Report: A Recall On Anton Yelchin’s Car Could Have Contributed To His Death

Report: A Recall On Anton Yelchin’s Car Could Have Contributed To His Death 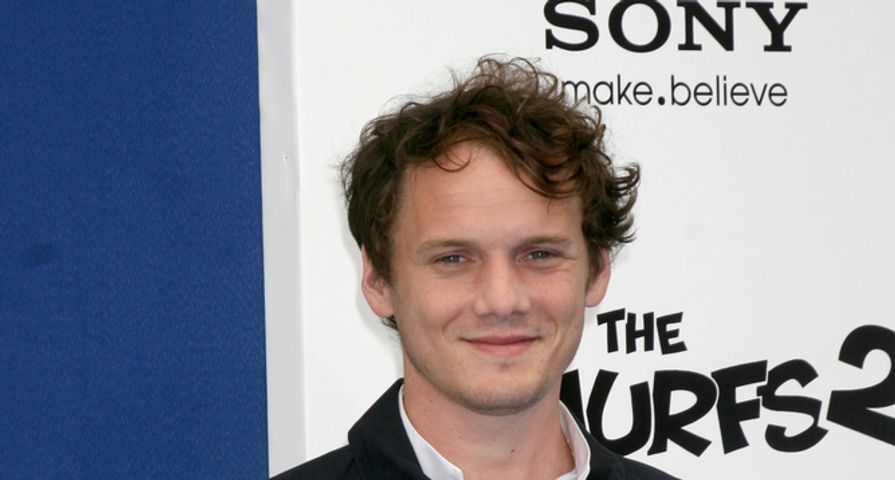 In a new report, Anton Yelchin’s death may have been due to a vehicle malfunction.

TMZ reports that Yelchin’s Jeep Cherokee was recalled due to a faulty shifting mechanism that causes drivers to accidentally leave it in the wrong gear. Yelchin’s 2015 model lacks grooves in the e-shift transmission, which makes it difficult to feel where the gear is located. The recall notice states that the e-shift gives “poor tactile and visual feedback to the driver,” and is likely to result in an incorrect gear selection. For example, a driver is at risk of assuming their car is in park, when it fact it could be in neutral. Jeep corrected the defective system for the 2016 model.

TMZ is also reporting that Yelchin’s Jeep never got the recall done which was sent out on May 14, 2016 with the notice, “Drivers may inadvertently fail to achieve the PARK position before exiting.”

This may have been reason as to why Yelchin’s vehicle rolled backwards and pinned him against his security gate. His friends found him at 1:00 a.m. local time after he died of blunt traumatic asphyxia.

According to an earlier report by the Los Angeles Medical Examiner’s office “it’s believed the vehicle was not properly parked before Yelchin walked to the rear end of his vehicle and that the vehicle then rolled and pinned him between the gate.”

The actor was 27 years old.