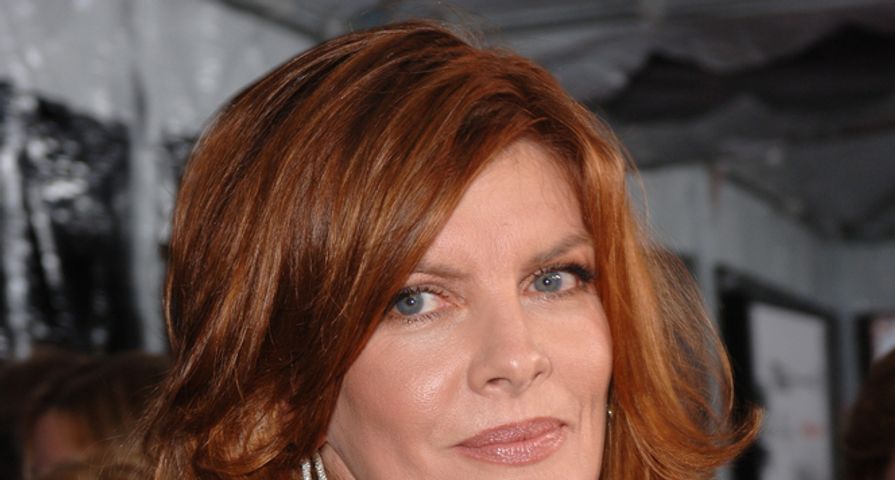 Rene Russo is one of the most beautiful and charming women to grace the silver screen. She rose to fame as Mel Gibson’s love interest in the Lethal Weapon franchise, but cut her own path with other memorable performances in films such as Major League, and the 1999 version of The Thomas Crown Affair. One thing no one knew about Rene until recently: She suffers from bipolar disorder.

Once upon a time, this disorder was known as manic-depression. Extremely high highs, and extremely low lows. This ranges from mental to physical activity, as well as emotional mood swings that can be completely overwhelming. After years of research leading to deeper understanding, the illness is considered a disorder, and it has been classified through different types. Specificity has helped in the realm of presenting medication to some who suffer from the extremes of bipolar disorder.

Rene is now 60 years old, and had never revealed her battle with bipolar disorder publicly. She was simply sitting down with Jake Gyllenhaal on the Queen Latifah Show, to promote the film Nightcrawler, which stars both she and Jake. Queen asked both actors about dealing with life’s adversities, and Rene opened the can of worms. She revealed bipolar as something she has struggled with her entire life.

Queen Latifah was incredibly grateful to Rene for opening up, and sharing part of her story. When celebrities open up about their imperfections, and dealing with life’s challenges, it can serve as a catalyst to others who need the courage to seek help.

To see Rene speak about her experience with bipolar disorder, check out the video below.