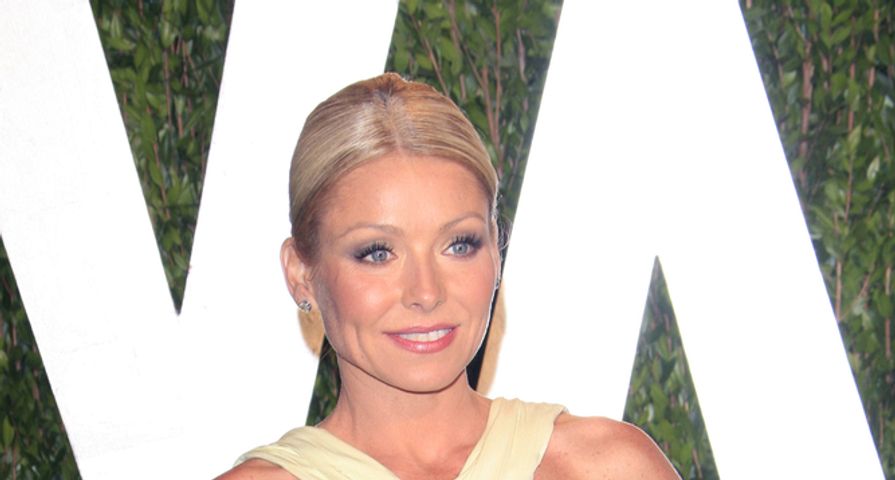 Parting is such sweet sorrow — or maybe just sweet for Kelly Ripa and Regis Philbin.

In a new interview with Hoda Kotb on the Today host’s show on SiriusXM satellite radio, the 83-year-old talk show host revealed that he hasn’t spoken to Kelly since he left Live with Regis and Kelly in November 2011.

“I haven’t seen her, I don’t see her. She lived downtown, and now I hear she’s on the East Side and, uh, you know.”

Wouldn’t it be strange to see someone every day for 11 years and then lose touch?

Regis said no, and didn’t seem to harbor any ill will toward Kelly, who now hosts the show with Michael Strahan. Do you think there’s more to this story, such as a falling out? Check out the video for more!

When Kelly was asked the same question by The Hollywood Reporter in April 2013, she also admitted that the two had lost touch. “I haven’t seen him, no,” she said at the time.

Perhaps it really is just about proximity; Regis said that he still talks to Kathie Lee, the host who preceded Kelly, because “She lives in Greenwich and I’m a weekend guy there, so I do see a lot of her.”