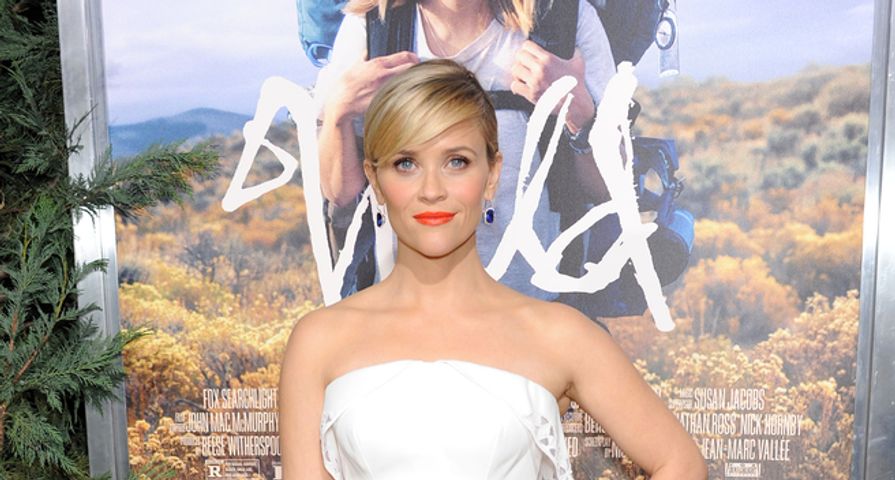 Reese Witherspoon has come back in a big way in 2014 and continues to enjoy the high praises coming in for her performance in Wild including both a SAG and Golden Globe nomination.

While things seem to only be getting better and better for the 38-year old actress there was a period of time a little while ago where it seemed the best of Reese Witherspoon’s career had come and gone.

In an interview with Charlie Rose, which aired on 60 Minutes on Sunday December 21, the star opened up about the rut she fell into and it seems it all began with the breakdown of her marriage to fellow actor Ryan Phillippe.

Witherspoon had huge success with the 2005 film Walk the Line playing June Carter Cash but the turmoil in her personal life put a halt to any extended success, for a period of time at least.

“I got divorced the next year and I spent a few years just trying to feel better,” she revealed. “You know, you can’t really be very creative when you feel like your brain is scrambled eggs. I was just kind of floundering career-wise cause I wasn’t making things I was passionate about, I was just kinda working. It was really clear the audiences weren’t responding to anything I was putting out there.”

While Witherspoon was receiving harsh critiques for her movie choices she was then involved in a now infamous arrest in 2013 after her husband, Jim Toth, was pulled over for driving under the influence while she was a passenger.

A drunk and irritated Witherspoon challenged the officers and used the fame card to try to get out of it.

Now with her family by her side the actress has pulled her self out of the dreaded Hollywood downward spiral and is a definite frontrunner for the 2015 awards season.

Also Check Out: Do You Know Who I Am? 7 Celebs Who Played The Fame Card