Rebecca Gayheart Gets Honest About Coparenting With Ex Eric Dane 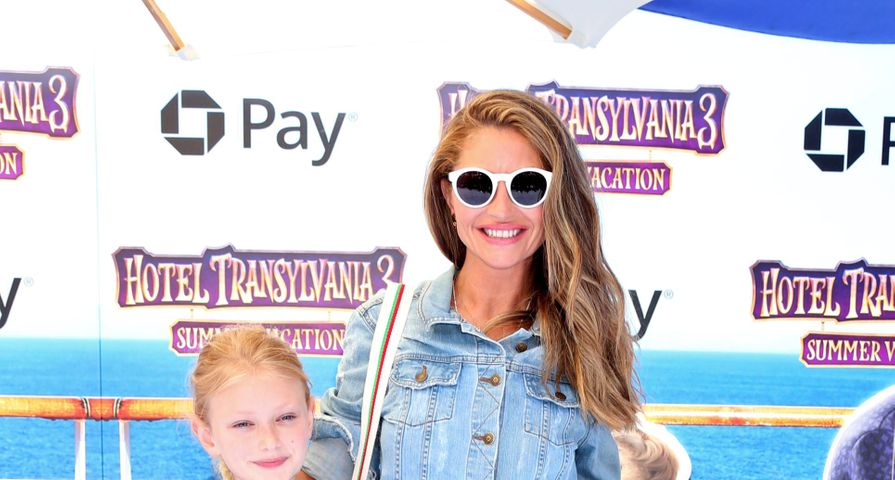 It seems 2018 has been a big year for celebrity breakups, and among the many splits were actress Rebecca Gayheart and actor Eric Dane.

Since Gayheart filed for divorce from the Last Ship and former Grey’s Anatomy star after 14 years of marriage back in February, it has been a huge adjustment for the two to move to coparenting their daughters Billie, 8, and Georgia 6, and Gayheart is the first to admit it isn’t always easy.

“We do our best,” she said during an appearance at a retail store opening party in Los Angeles. “I think that we’re, you know, I’m not going to lie, it’s not easy all the time. But we’re doing OK.”

She added that right before she left for the event things were even difficult. “ One of my daughters really did not want me to leave and I told her that this was important for me and I left,” Gayheart said. “But I have so much guilt. Like, I’m thinking about it every second.”

“At the end of the day, I know my daughter is safe, I know she has a roof over her head, I know she’s gonna have great food for dinner and there’s someone who loves her and will put her to bed nicely,” explained the star. “And tomorrow morning, I’m driving her to school. I have her every day of my life, so she will survive tonight.”

Gayheart added that even though it is hard leaving her kids sometimes, she hopes her daughters will recognize the importance. “Hopefully she’ll learn that I value myself and my self-care enough to sometimes step away, and hopefully she will learn to do that for herself.”

While the actress is making sure to take time for important events and balance her coparenting with Dane, she added that there is no dating on the table for her just yet, “I hang out with girlfriends,” she said.