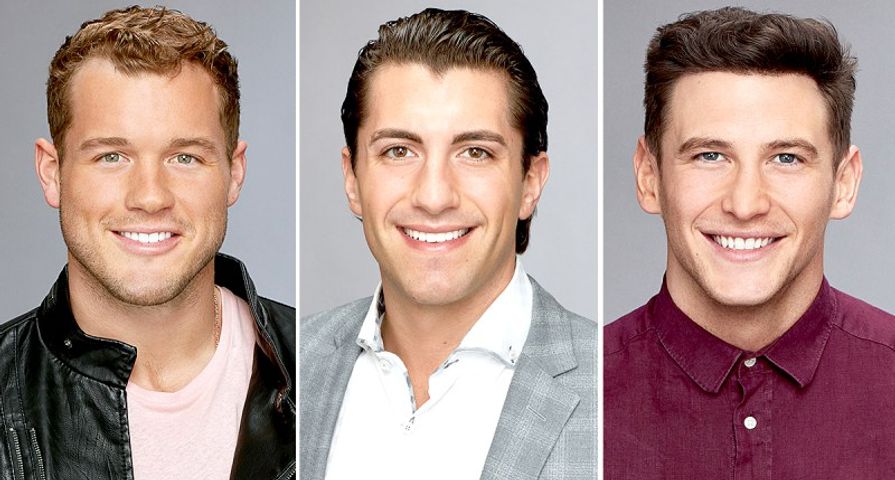 The next lead of The Bachelor has been chosen and as always, Reality Steve has the inside scoop!

After it was reported that ABC had narrowed down its final three choices to Colton Underwood, Jason Tartick and Blake Horstmann all from Becca Kufrin’s season of The Bachelorette, it seems they have made their pick.

Reality Steve reports that the next Bachelor will be Colton Underwood, which may not be surprising, but is definitely disappointing to many.

“To say the reaction on Twitter yesterday on my post was negative would be an understatement. I’d say it was running 95% in the camp of “Noooooooooooooooooooooooo!!!!!!!” And within that 95% of negativity, most people were almost mad at the fact that they Tia will show again on his season and we’ll have the Tia/Colton show yet again. That’s not happening. Assuming this information is true, and I don’t have any reason to believe it’s not, and Colton is the next “Bachelor,” Tia is not gonna appear on his season as a contestant. It’s just not gonna happen so you can rule that out,” Reality Steve shared.

Of course, Underwood became one of the biggest topics of discussion on last season of The Bachelorette and his subsequent appearance on Bachelor in Paradise, and not just because of his drama with Bachelor Nation alum Tia. Colton revealed on The Bachelorette that he was a virgin, so it isn’t surprising that ABC wants to play on his All-American jock yet sensitive man vibe.

As always, there is a chance that Reality Steve has been fed false information, which has happened before, or ABC makes a last minute switch, but for right now he is certain the next Bachelor is Colton Underwood. 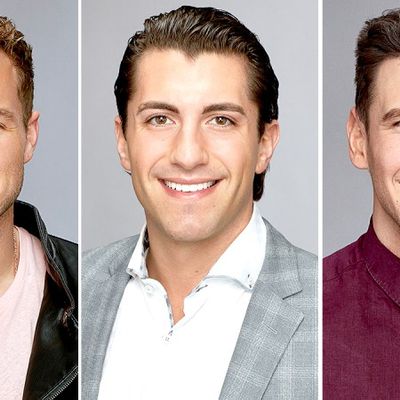