According to Reality Steve, Matt James has officially broken up with the winner of his season, Rachael Kirkconnell.

During the past few weeks, allegations have come to light about Kirkconnell’s controversial past when photos resurfaced from 2018 that showed her attending an “Old South” Antebellum-themed party.

While Bachelor nation is still watching Matt’s journey to find love unfold, Matt took to Instagram recently to address the controversy and make an official statement.

“The past few weeks have been some of the most challenging of my life, and while there are several episodes left of the season, it is important that I take the time to address the troubling information that has come to light since we wrapped filming, including the incredibly disappointing photos of Rachael Kirkconnell and the interview between Rachel Lindsay and Chris Harrison,” the reality star began.

He continued, “The reality is that I’m learning about these situations in real time, and it has been devastating and heartbreaking to put it bluntly.”

Matt’s season of The Bachelor still has a few weeks left, but Reality Steve has confirmed that Matt has parted ways with his winner Rachael since filming was wrapped.

Check out Reality Steve’s tweet confirming the news and Matt James’s statement below:

(SPOILER): Not that Matt’s statement wasn’t pretty clear itself, but I can confirm that Matt and Rachael have broken up. https://t.co/tarvmmDQAb 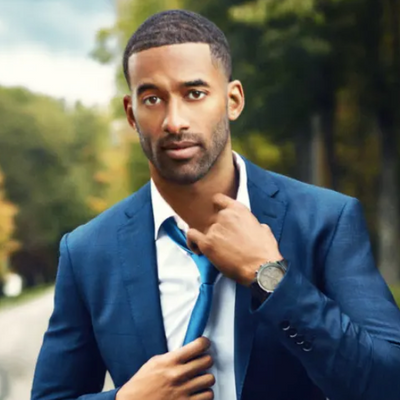