Every Bachelorette and Bachelor season, Reality Steve breaks down date details and eliminations well before the finale, and he already has Matt’s winner potentially narrowed down. If you just can’t wait to find out what happens during Matt James’s season of The Bachelor, follow along as we breakdown all the major spoilers including who ultimately receives the final rose.

Reality Steve has shared a few major details about tonight’s episode. One of these spoilers revealed which contestant receives Matt James’s first impression rose. This rose is typically a good indicator of one of the season’s major frontrunners. For Matt James, this contestant is Abigail Heringer who is noted to have cochlear implants and is predicted to be a fan favorite.

Reality Steve also revealed that 8 of the 32 contestants will be eliminated during tonight’s premiere. While he didn’t have exact names for the eight that are sent home, he did reveal a list of contestants he’s confident don’t make it past the third episode. This includes contestants Alana Milne, Alicia Holloway, Amber Andrews, Carolyn Vallejo, Corrine Jones, Emani Curl, Illeana Pennetto, Khayla Epps, Kimberly Courneya, Kristin Hopkins, Saneh Ste. Clare and Sydney Johnson.

According to Reality Steve, he has narrowed down the group to a confirmed three but is still unsure of one contestant included in the final four. He shared that he predicts Serena Pitt, Rachael Kirkconnell and Michelle Young are three contestants that will be in Matt’s final four and have a hometown date. He added that while he’s not confident on this, he did get tips that Bri Springs might be the fourth contestant in this group.

Reality Steve continued by explaining that he received information that Michelle and Rachael will be the final two and it is ultimately Rachael who wins the season and is given the final rose. Reality Steve also added that while he’s not completely confident in this result but shared that he will continue to keep fans updated as the season plays out.

Do you think Rachael could be the winner of Matt’s season? Tune in to The Bachelor on ABC Mondays at 8 p.m. ET. 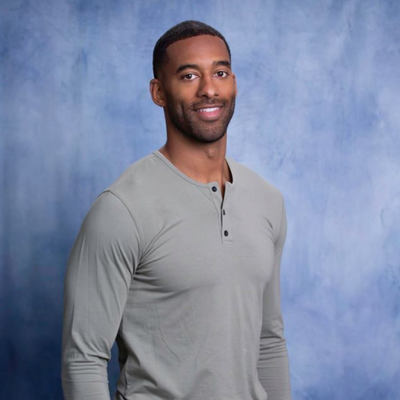