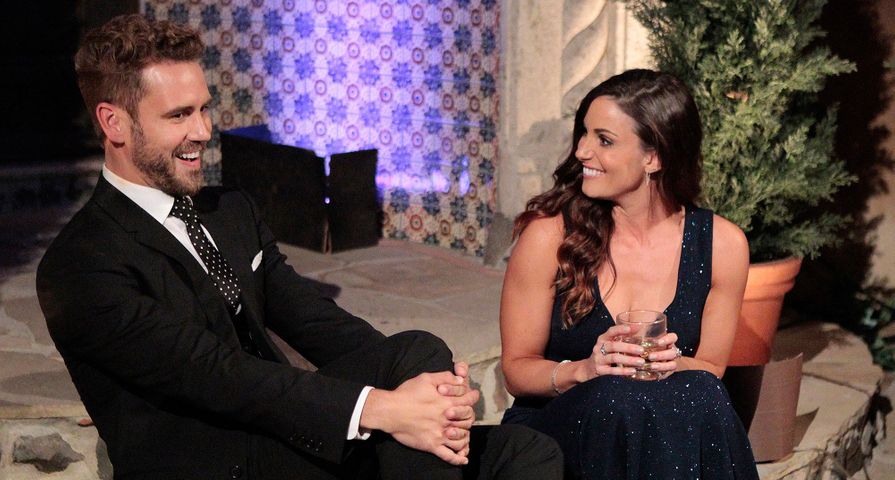 Last night, Nick Viall made his debut as the newest Bachelor and it seems many viewers are torn about how they feel about Nick taking his fourth shot at love on Bachelor nation.

Regardless, it seems he has toned up and is ready to take his chances again and with 30 beautiful ladies vying for his affection, so his odds are definitely good. It may have only been the premiere but many can’t wait to find out who he chooses and thankfully Reality Steve always has all of the Bachelor spoilers needed, right down to who wins, before the season even airs. Warning, spoilers ahead: read on for Nick Viall’s final four and winner!

While Reality Steve is often right, things sometimes change as the season progresses, so this is not definitive, but he seems pretty sure. After a lot of dates and sure to be drama and tears, it seems Nick finds himself with his final four, which include Corinne Olympios, 24, Rachel Lindsay, 31, Raven Gates, 25, and Vanessa Grimaldi, 29. Narrowing it down to three, Nick eliminates business owner Corinne, followed by attorney Rachel Lindsay at the next ceremony. So, his final two comes down to Raven and Vanessa, but in the end it is Vanessa, the special education teacher from Canada who Nick winds up with, and according to reports, the two do become engaged!

What do you think? Does Vanessa seem like the winner already? 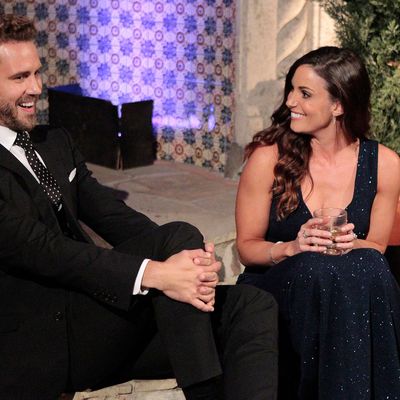