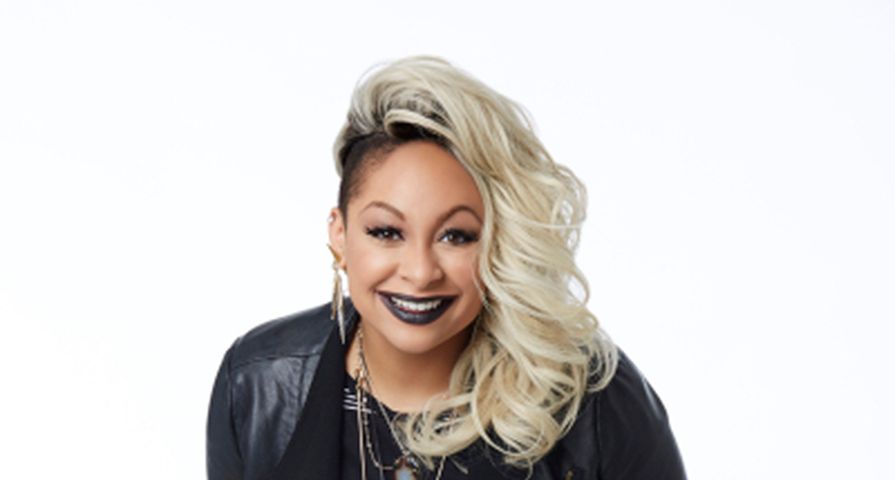 After the all-new Thursday, October 27th episode of The View, Raven-Symone had some big news for the audience!

The host revealed she was leaving the show after less than two years, and revealed what she will be doing instead, and fans from her early years will be excited! “I’m excited and sad, but mostly excited. I have an announcement to make: No, I’m not pregnant,” she said as she explained that she had been working with the Disney Channel on a possible reboot of her former hit series That’s So Raven. “There’s not title yet, but I’m calling it. That’s So Raven 2. It’s Raven Baxter. It’s still me. But I am a mother this time. I’m going to be a single mother raising two kids, and one of them learns she has visions.”

Meanwhile, Adam Bonnett, executive vice president of original programming with Disney Channels Worldwide, stated, “Raven’s brilliant style of fearless comedy was a driving force for Disney Channel’s success around the world. Her performance in That’s So Raven is timeless. We now have our eyes on the future with her, and we’re looking forward to telling more stories for a new generation with an adult Raven Baxter raising her young family.”

Auditions for the new That’s So Raven will begin soon, and her last day on The View will be this December, but no exact date has been given.