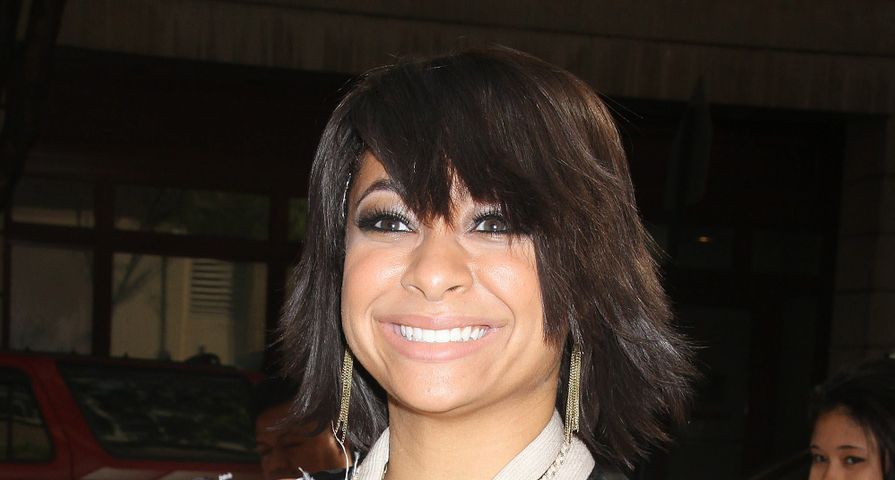 It seems Raven-Symone did not learn her lesson from fired Univision host Rodner Figueroa about sharing your controversial view on live TV after her defense of him was not well received on The View.

Raven-Symone was a guest co-host on The View and everything was going well until they began to discuss the comments that Figueroa made about Michelle Obama on an episode of El Gordo y La Flaca. “Well, watch out, you know that Michelle Obama looks like she’s from the cast of Planet of the Apes, the movie,” he said when discussing makeup artistry.

Host Rosie Perez immediately talked about the racism behind the comment that lead to his termination from Univision and that is when Raven-Symone came to his defense, stunning Perez. “Was he saying it racist-like? Because he said that he voted for her later and I don’t think he was saying it racist.”

Michelle Collins stepped in with her own opinion saying, “My thing is, I think he’s a gay guy. He is a comedian, according to him, and he is biracial himself. I have a feeling he said it without even thinking. I think he should be fired for stupidity. If you’re too stupid to realize that that’s offensive, you should not be on TV.”

Perez however would not accept that it wasn’t racist, “That’s disrespect. I would like to tell you that it is racist, period. This is a problem in the Latin community, that we do not talk about that. We do not address, and it is real and it was revealed by this man’s statement. And you do not disrespect the first lady of our country.”

Raven continued however, and did not make her argument better, stating, “Michelle, don’t fire me for this right now, but some people look like animals. Is that true?… I look like a bird. Can I be mad if somebody calls me Toucan Sam?”

Watch The View debate below!