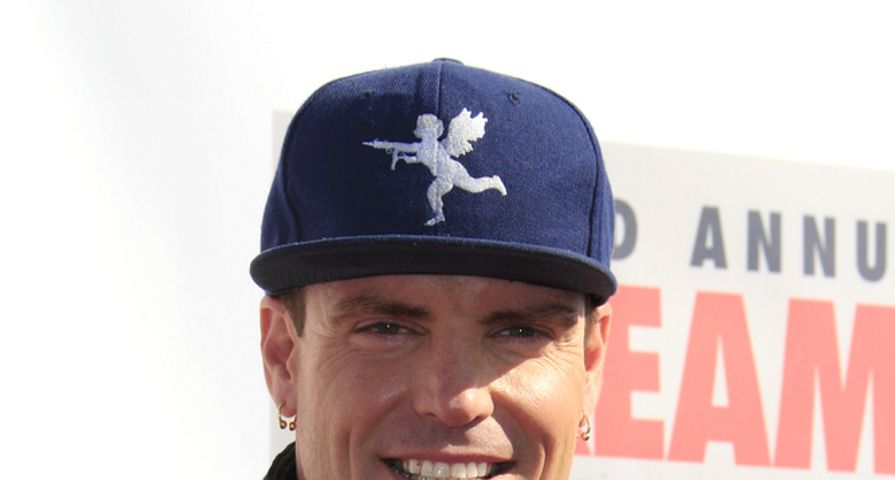 Let’s be honest, when Vanilla Ice, 47, makes headlines these days we all kind of know it’s going to be for something that will make us shake our heads and did he ever deliver after getting arrested in Florida on Wednesday January 18.

According to reports, the “Ice Ice Baby” rapper was arrested and charged with burglary and grand theft after breaking into a foreclosed home and stealing numerous items including furniture, a pool heater and bicycles sometime between December 2014 and February 2015.

The former rapper, whose real name is Robert Van Winkle has been trying to make a comeback but this time as a reality star with his show, “The Vanilla Ice Project” on DIY Network and was renovating a home next to the house he robbed and according to police some of the stolen items were found at the renovated house.

Even though the house was foreclosed, he did not seem to understand the owner would still have an issue with his property being stolen but it was unclear how the crime was connected to Vanilla Ice.

He was eventually released from Palm Beach County jail on Wednesday night on a $6,000 bond telling a local TV station that the whole thing was a “misunderstanding” that had been “blown out of proportion,” and is confident it will “all be cleared up.”

Also Check Out: The 9 Most Annoying One Hit Wonders Of The ’90s