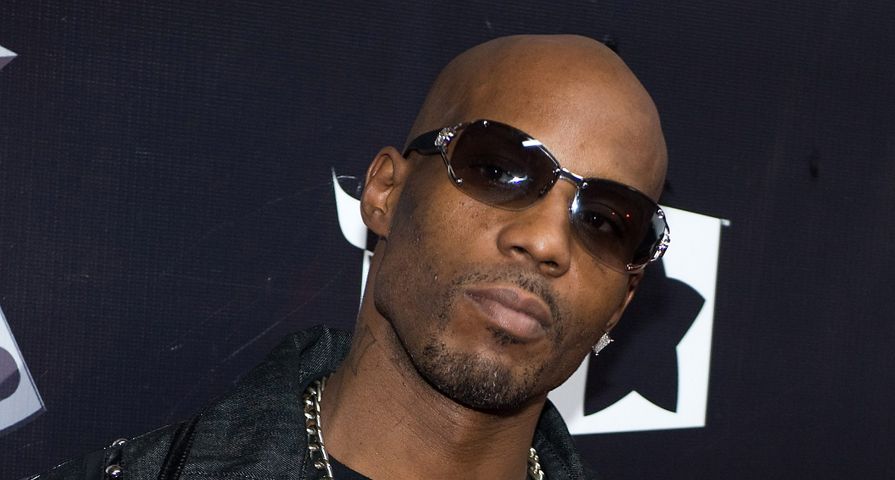 Famous rapper DMX has been sentenced to six months behind bars for failure to pay child support, a sentence which was handed down on Tuesday, July 14 for “violation of certain court orders or conditions of band in a family violence case,” which included not paying up to $400,000 of child support.

Last month, police waited outside of the Radio City Music Hall in New York City and arrested DMX moments before he was set to take the stage at the Masters of Ceremony concert. He is currently being held at the Erie County Holding Center in Buffalo, New York.

Fellow singer/rapper Shaggy confirmed the news via Twitter by stating DMX will not be able to make an upcoming performance because of the jail time: “It comes with sadness and regret. But DMX will not be attending this year #shaggfest.– he got locked up today for 6 months.”

DMX has made headlines several times over the past couple of months for getting in trouble with the law. This past April, he was accused of robbing a man of $3000 at a New Jersey gas station.

The judge had to drop the charges in the April gas station robbery case because the victim was not able to identify DMX on the surveillance video. DMX’s lawyer had always maintained that the robbery story was “completely absurd.”