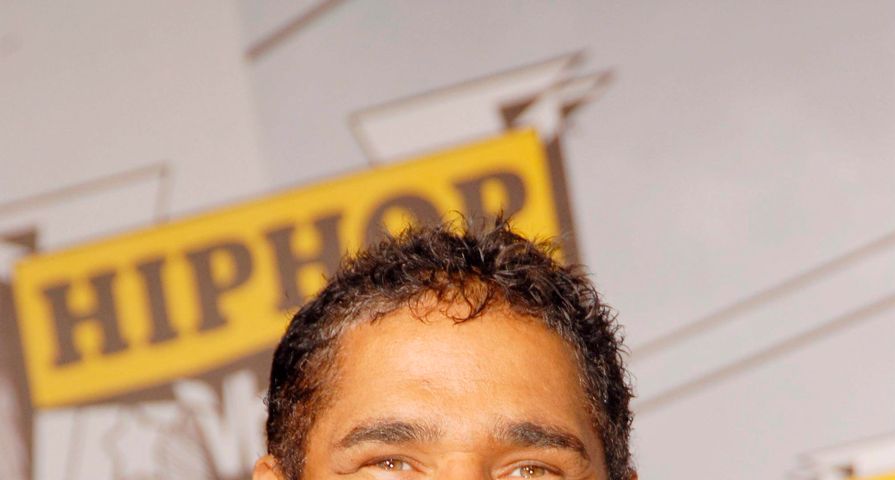 Longtime rapper and founder of the Sugarhill Gang, Big Bank Hank, also known as Henry Jackson has passed away early Tuesday (Nov 11) at the age of 57 due to complications in his kidney due to cancer.

Big Bank Hank along with Master Gee and Wonder Mike as the Sugarhill Gang were the first to produce a mainstream rap hit song with “Rapper’s Delight” in 1979.

The group’s manager, David Mallie confirmed his death while their rep stated, “[Wonder Mike and Master Gee] had been in contact with him in the past year. They had some great times and created history.”

Big Bank Hank was discovered by music manager Sylvia Robinson when she heard him rapping. Big Bank Hank had graduated from college with a degree in oceanography but was unable to find a job in that field and was working at a pizza restaurant when his big break with Sylvia occurred.

Sylvia put together the Sugarhill gang whose only main success was “Rapper’s Delight” although they had more chart hits in Europe.

Wonder Mike and Master Gee released a statement about the loss of Big Bank Hank, “So sad to hear of our brother’s passing. Rest in peace Big Bank.”