Randy Travis Is Back In Shane Owens’ New Music Video 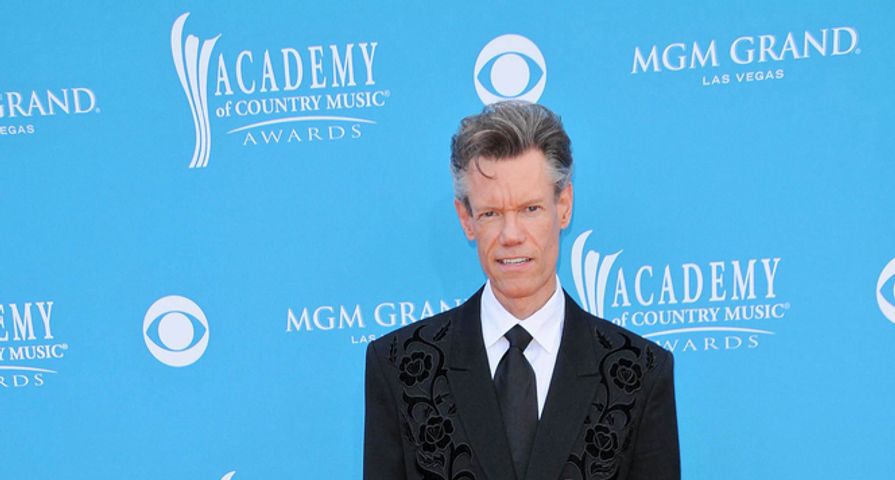 Songs You Might Not Know Were Written By Chris Stapleton
s_bukley / Shutterstock.com

It’s true – country music never does go out of style.

In his new video, musician Shane Owens reminds us that country music is around to stay. And what nicer way to honor the history of the genre by featuring one of its great singer-songwriters: Randy Travis.

In “Country Never Goes Out of Style,” Shane Owens sings about country life – from the cowboy boots and John Deere tractors, to the old fashioned family bonfires. “It may be old fashioned, but it don’t get old / Life’s a little smoother down a gravel road. Let the whole world keep on changing / I’ll just be a-hanging outside of town a couple of miles / ‘Cause country never goes out of style.” Travis is shown sitting in a recording studio, nodding along to the lyrics. At the end of the song, he gives Owens a sign of approval for the song.

In a press release, Owens stated that he was pleased to work with Travis for the song. “[I]t means so much to have Randy join me in the video and talk about my music in that way. It was truly an honor.” The star also expressed how the song is reflective of his life. “This new song means so much to me. It really talks about the way I was raised and the way I live my life today.”

This is Travis’ first video appearance since he suffered a stroke in July 2013. The 57-year-old country star has been slowly recovering from the stroke, which left him unable to talk or sing. In speaking about his recent collaboration with Owens, Travis shared, “Shane brings it all…vocal, writing, performance and passion.” Travis also said he was happy to see Owens carrying on the country music legacy. “He has paid his dues, remained committed to traditional country and brings you a song with a heart and a story. To Shane, I gladly pass the baton.”

Watch the video for “Country Never Goes Out of Style” below: