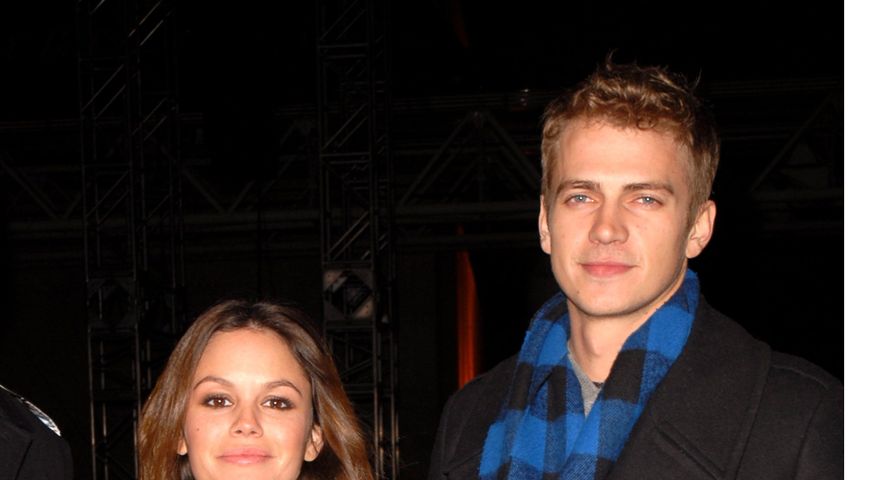 Rachel Bilson and boyfriend Hayden Christensen, both 33, have welcomed their first child, a baby girl multiple sources have confirmed to Us Weekly.

The former O.C. star and Star Wars actor announced they were expecting in May after several years of on again, off again dating.

“It’s a really celebratory time. I’m really thrilled and happy that she’s going to be on this next journey of her life. I know she’s going to be the best mother,” Bilson’s Hart of Dixie costar Jaime King stated.

The couple wasted no time in announcing the arrival of their daughter, or her name.

The name comes from the 1959 Disney film, Sleeping Beauty, as Princess Aurora’s alias while she is in hiding from the evil Maleficent.

Bilson and Christensen met shortly after Bilson’s relationship with her O.C. co-star Adam Brody ended when the pair filmed the 2008 film Jumper together.

While they did not announce whether or not they were still planning to marry, they took a big step in revealing they were expecting their first child and have been seen preparing for the baby together through the course of the pregnancy.

In June the couple spent some time together in Barbados enjoying quality couple time before the arrival of their daughter.

Also Check Out: 7 Celebrities Who Can’t Quit Each Other