Home » Trending News » R. Kelly Responds To Allegations That He Is Abusing And Holding Women In His Home

R. Kelly Responds To Allegations That He Is Abusing And Holding Women In His Home 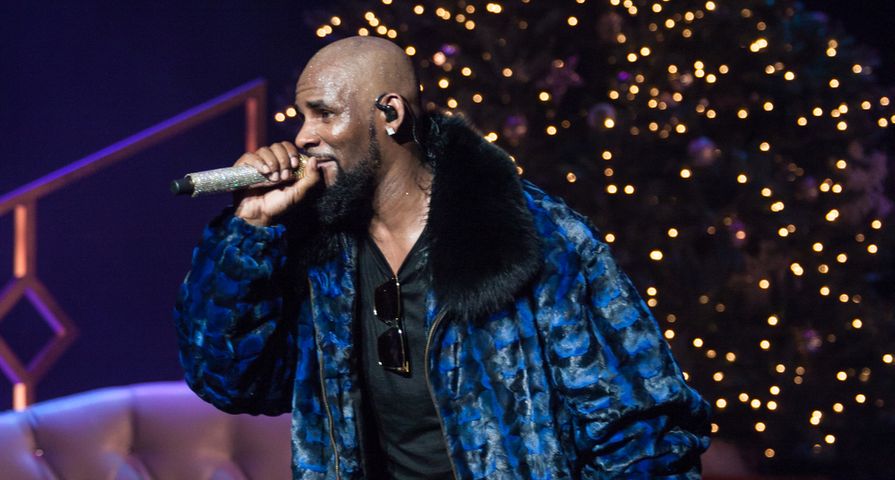 A news report published by BuzzFeed News claims popular R&B singer R.Kelly has confined six women in his Chicago and Georgia properties in a cult-like abusive system, and now the singer is firing back about the claims.

“You have to ask for food. You have to ask to go use the bathroom,” Kelly’s former personal assistant, Cheryl Mack, told BuzzFeed. “[Kelly] is a master at mind control … He is a puppet master.” Parents of the women involved are fighting to free their daughters from Kelly’s home and have claimed that he controls many aspects of their lives, including what they eat, when they bathe, how they dress and how they engage in sexual acts with Kelly.

R. Kelly’s lawyer denied the allegations and revealed a statement to PEOPLE, “Mr. Robert Kelly is both alarmed and disturbed at the recent revelations attributed to him. Mr. Kelly unequivocally denies such allegations and will work diligently and forcibly to pursue his accusers and clear his name.”

Police have confirmed they have previously intervened and visited Kelly’s Georgia home on December 27. “The daughter was not there. In fact, no one was there,” the spokesman tells PEOPLE of Kelly’s house. “[Buzzfeed] said she was being held against her will but there were no signs of that. There was an open door at the home. We went in and secured the home, and that’s it.”

This isn’t the first time that Kelly has been under suspicion for sexual misconduct. In 1994, Kelly married the late pop star Aaliyah, who was only 15 years old at the time. In 2008 Kelly was acquitted of child pornography after being accused of engaging in sexual encounters with a minor.