Property Brothers Star Will Not Face Charges For Bar Fight 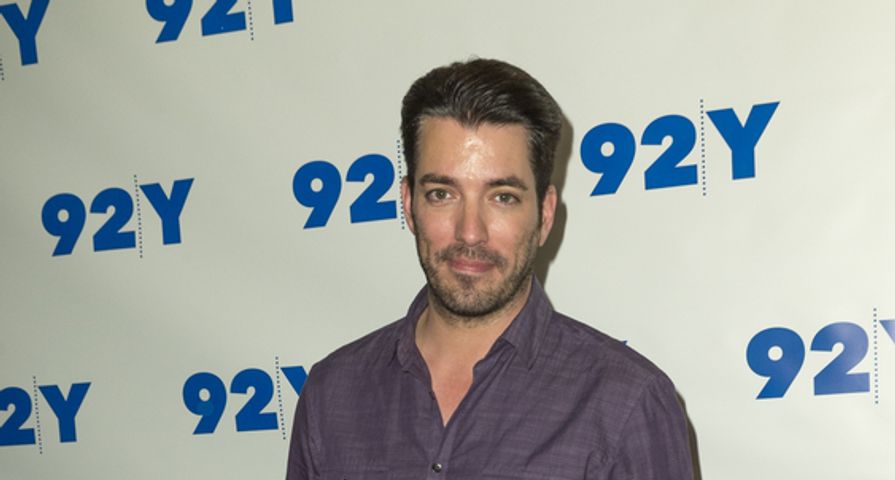 Good news for HGTV fans! The network’s Jonathan Scott will not face charges for his involvement in a bar fight in Fargo, North Dakota on April 24.

The Property Brothers star was at Dempsey’s Public House after an argument broke out among some of its patrons. A report by Us Weekly stated that Scott was put into a headlock by a bouncer after he tried to intervene in a bar fight. Scott contacted police saying that the bouncer had assaulted him.

After reviewing the evidence, Fargo’s city attorney said Scott will not be charged. “Upon review of the police report and associated evidence, I found there was not sufficient evidence to establish a violation of either simple assault or disorderly conduct … beyond a reasonable doubt,” Erik Johnson said in a public statement.

Jonathan Scott and his brother, Drew, were in Fargo to attend the Eco Chic Design Conference. He and his identical twin brother appear on a series of home renovation and real estate shows on HGTV including Property Brothers, Buying and Selling, and Brother vs. Brother. In addition to having a real estate license, Scott is also a licensed contractor. Although he’s originally from Vancouver, Canada, he now resides in Las Vegas.