Home » Trending News » Prince’s Death: No Will Causing Chaos For His $300 Million Fortune

Prince’s Death: No Will Causing Chaos For His $300 Million Fortune 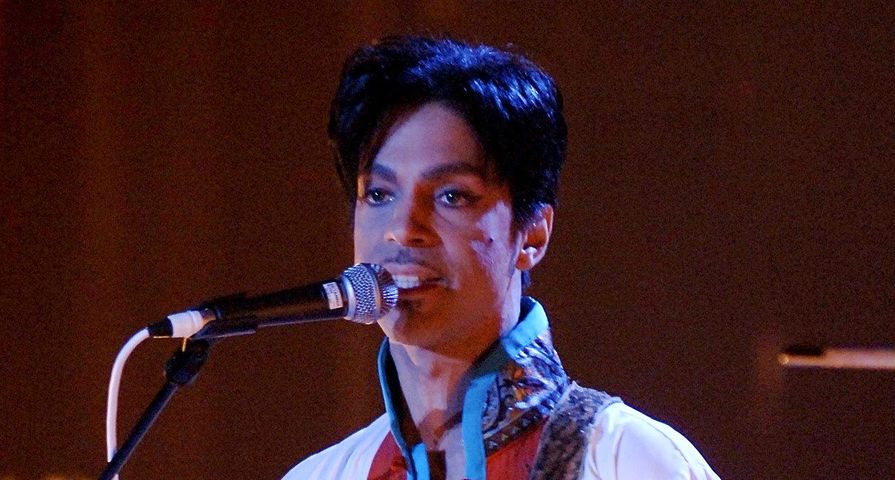 As the shock of Prince’s untimely death surpasses, many more questions and concerns are coming to light and it has now been revealed that the iconic musician did not have a will at the time of his passing on April 21, 2016.

According to reports, Prince has left behind a fortune that may be upwards of $300 million and his younger sister, Tyka Nelson, who is his closest living relative, has stated that he did not have a will which is causing major issues in getting everything settled. TMZ is reporting that in the past five years it was nearly impossible to get the singer to sign any kind of legal document because he was very paranoid about the industry and getting “screwed over” by people who had him sign deals in his early years. They also state that his distrust caused him to hire and fire a new lawyer almost every year, and essentially his finances and business affairs were and still are in chaos because of the way he dealt with the professionals hired to take care of it.

In light of the revelation there was no will, Tyka has filed documents in a Minnesota court petitioning to have a special administrator appointed to oversee the distribution of Prince’s assets to Tyka and potential other relatives.