Prince’s Cause Of Death Revealed 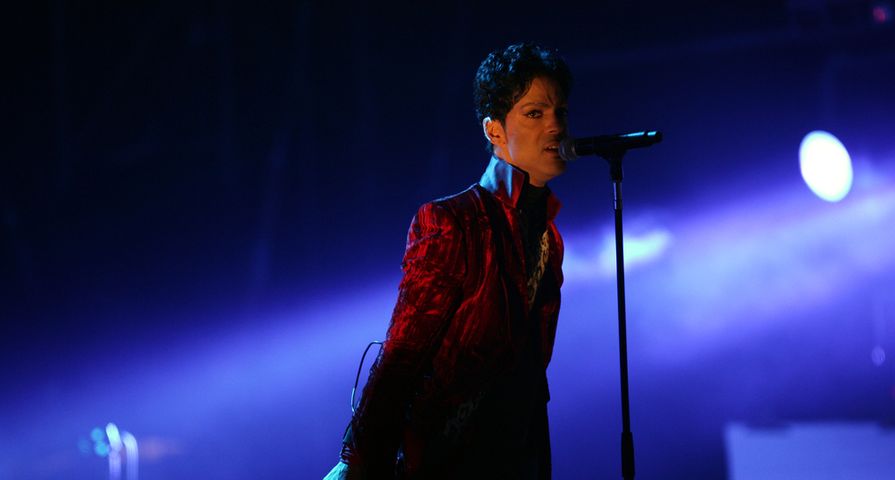 A law enforcement official close to the investigation has revealed Prince’s cause of death.

According to tests obtained from the Midwest Medical Examiners Office, Prince died as a result of an opioid overdose on April 21 at his home in Minnesota. The official – who is not authorized to speak to the media – told The Associated Press the confidential information on the condition they stay anonymous.

This news comes after suspicions that the 57-year-old singer was prescribed drugs in the weeks before his death. A week prior to his passing, Prince had to make an emergency stop in Illinois in order to receive medical treatment. The medical staff gave Prince the antidote Narcan, often used for opioid overdoses.

Although the initial autopsy was indeterminate, police investigators found prescription painkillers in the singer’s possession at the time of his death. TMZ reports that Prince had an appointment scheduled with an addiction specialist 1 day after he died. 2 doctors are currently under investigation regarding the singer’s death: Dr. Michael Todd Schulenberg, a family practitioner, and addiction specialist Dr. Howard Kornfeld.

Prince had no known history of drug use, but friends close to him say he experienced physical problems. Sheila E., a musician and longtime friend of Prince, told The Associated Press that the singer had knee and hip problems as a result of his animated performances on stage.

Prince’s family is currently embroiled in a legal battle over his estate. The singer did not leave a will so it is unclear who will inherit his property and fortune.