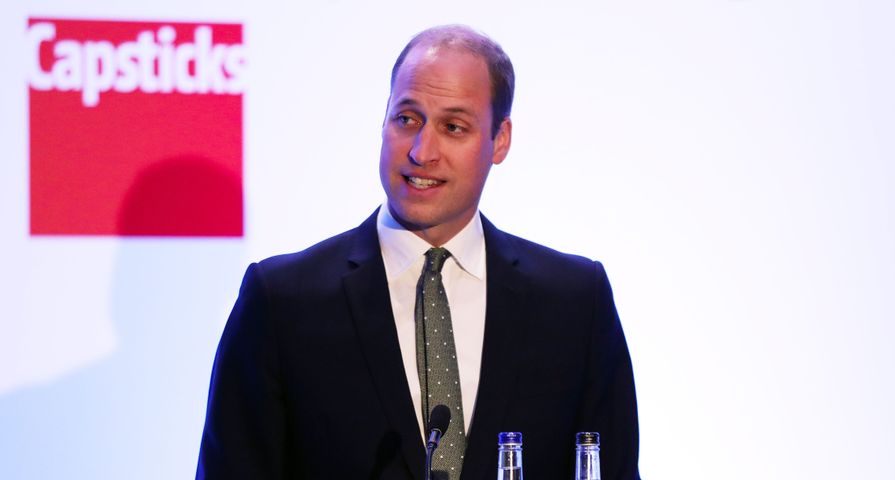 Rare Pics Of Diana, Kate & Meghan Before They Were Royals
Photo by REX/Shutterstock

Prince William has made his first public appearance since news broke that he and wife Duchess Kate were expecting their third child!

The Duke of Cambridge attended the National Mental Health and Policing Conference on Tuesday in Oxford, England. After giving a speech on the effects mental health can have on first responders, an audience member spoke up and congratulated Prince William on the news of the baby.

“Thank you, it’s very good news,” he gushed to Entertainment Tonight. “There’s not much sleep going on at the moment.”

William then alluded to Kate’s battle with hyperemesis gravidarum, a pregnancy condition that creates acute morning sickness. He told the audience that he and the Duchess were only able to “start celebrating this week” and added that they were definitely “a bit anxious to start with.”

Kate is currently being treated for the pregnancy complication at Kensington Palace and did not attend the conference. She suffered this same condition while pregnant with the couple’s first two children, 4-year old Prince George and 2-year old Princess Charlotte.

Kensington Palace shared news of the pregnancy early on Monday, September 4. “Their royal Highnesses The Duke and Duchess of Cambridge are very pleased to announce that The Duchess of Cambridge is expecting their third child,” a statement read. “The Queen and members of both families are delighted with the news.”

Prince Harry has also recently voiced his excitement over the pregnancy. “Fantastic! Great! Very, very happy for them!” he exclaimed to a reporter as he gave a thumbs-up sign. 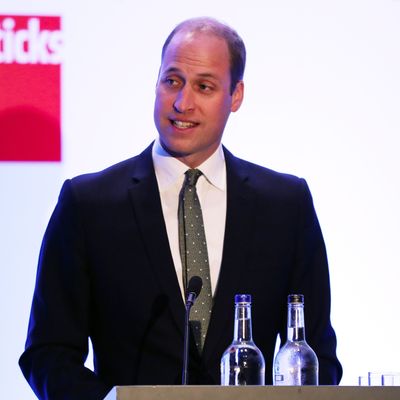