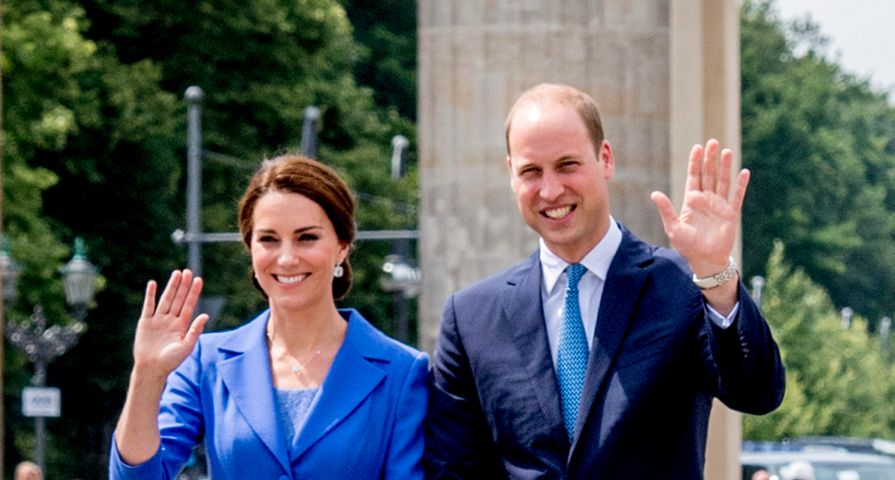 Rare Pics Of Diana, Kate & Meghan Before They Were Royals
Photo by Robin Utrecht/ABACAPRESS.COM

It’s a boy! After news broke that the Duchess of Cambridge, Kate Middleton on gone into labor on Monday morning, Kensington Palace confirmed shortly after that she had given birth to the couple’s third child.

Since the Royal duo had chosen to keep the baby’s sex a secret, the biggest news was that they welcomed a boy, who joins older brother George and sister Charlotte. Kensington Palace released a statement about the birth stating: “Her Royal Highness The Duchess of Cambridge was safely delivered of a son at 1101hrs. The baby weighs 8lbs 7oz. The Duke of Cambridge was present for the birth. Her Royal Highness and her child are both doing well.” The statement later added, “The Queen, The Duke of Edinburgh, The Prince of Wales, The Duchess of Cornwall, Prince Harry and members of both families have been informed and are delighted with the news.”

While a name will be released in due course, odds have the most popular boy names as Arthur and Albert, but it was Prince William who joked that the baby would be named Jack.

The newest royal family member was born at St. Mary’s Hospital in London just like Prince George who was born on July 22, 2013 and Princess Charlotte on May 2, 2015. The birth also comes only six days before the Duke and Duchess of Cambridge celebrate their seventh wedding anniversary on April 29.

The royal baby is the fifth in line of succession after Prince Charles, Prince William, Prince George and Princess Charlotte. 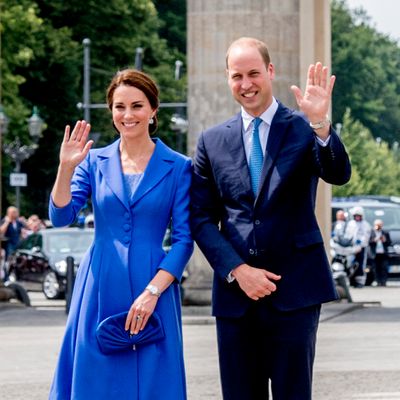