Prince Jackson Turns 18, Pays Tribute To His Father And Family 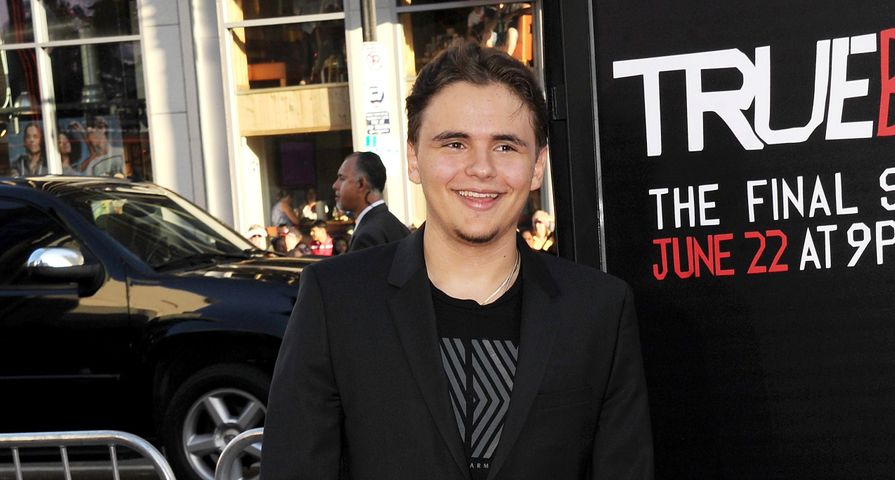 Now almost six years later Prince has had to go through his teen years without his father as he becomes a man and on the eve of his milestone 18th birthday on February 13, Prince tweeted out a heartfelt message to his father and family.

“Before I turn 18 tomorrow I really want to thank a few ppl and first is obviously my dad he was and is an incredible human being not only did he give me the gift of live [sic] he gave me an incredible opportunity to make something of myself,” he wrote.

“Secondly to my cousin/guardian TJ, he has made so many sacrifices to help me along and he’s been there when I needed him and helped shaped who I am.”

Prince ended the message with another special thanks for his grandmother Katherine Jackson, “Finally my grandmother/guardian she has been through so much and is such a strong woman to have live so much she’s an inspiration to keep going no matter what and has always been there for us and I love them all :).”

Prince and his siblings Paris and Prince Michael Jackson II (Blanket) have stayed mostly out of the spotlight as they’ve grown up, but it is clear they are very grateful for all their family has done since their father’s death.

Also Check Out: 8 Celebrity Children Born Into Fame And Fortune