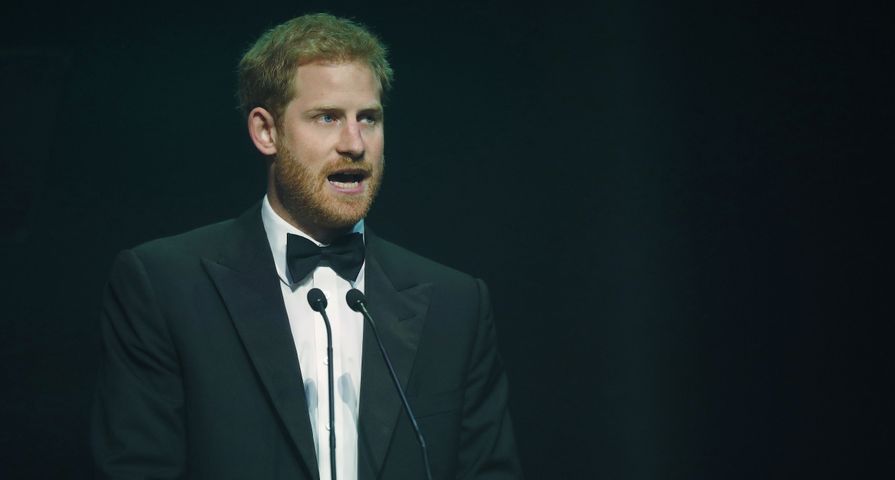 Despite the two decades that have passed since her tragic death, Princess Diana’s extensive efforts in changing the world are still felt today.

The Princess was awarded Attitude magazine’s Legacy Award for her help in fighting the HIV/AIDS epidemic. The late British royal’s son Prince Harry was bestowed with the honor of accepting the award on behalf of his mother.

Harry took the stage at The Virgin Holidays Attitude Awards in London and performed a heartfelt speech to honor his mother’s outstanding activism. “In April of 1987, my mother was only 25-years-old,” he recalled. “She was still finding her way in public life, but already she felt a responsibility to shine her spotlight on the people and issues that were often ignored.”

“She knew that AIDS was one of the things that many wanted to ignore and seemed like a hopeless challenge. She knew that the misunderstanding of this relatively new disease was creating a dangerous situation when mixed with homophobia.”

“So when that April she took the hand of a 32-year old man with HIV in front of the cameras, she knew exactly what she was doing,” he explained. “She was using her position as Princess of Wales, the most famous woman in the world, to challenge everyone to educate themselves, to find their compassion and reach out to those who need help instead of pushing them away.”

Prince Harry has followed in his mother’s footsteps and in 2016 he launched his own campaign dedicated to preventing HIV and AIDs and joined Rihanna to undergo live HIV tests to honor World AIDS day.

He concluded his tribute, “In the years that followed that famous handshake, her work continued both in private and public… She wanted the world to know the stories of those that were dying.” 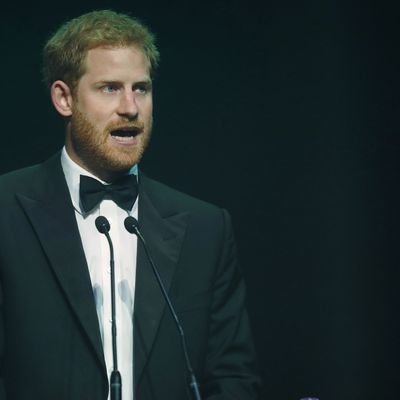