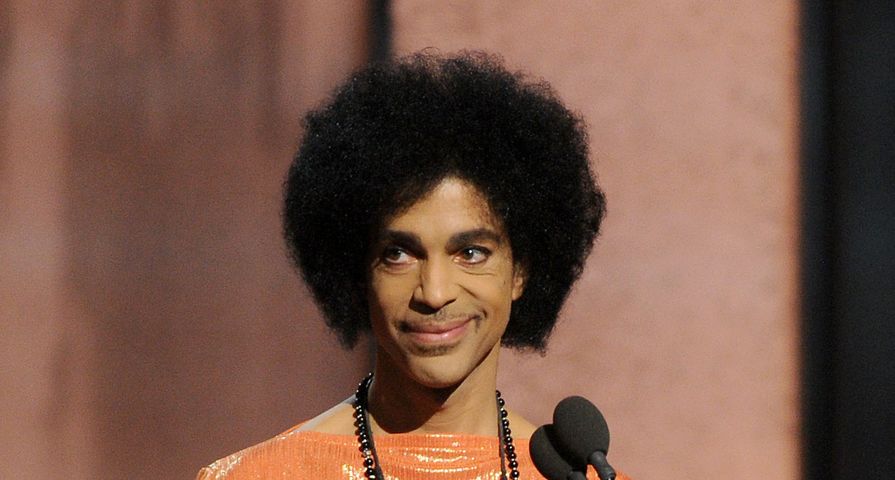 After the unrest, riots and protests following the death of Freddie Gray in Baltimore, calm is slowly being restored in the city and now that the curfew has been lifted, Prince has announced an impromptu concert this Sunday May 10th.

Prince will be performing as part of his Rally 4 Peace concert at Baltmore’s Royal Farms Arena and has also confirmed that he won’t be the only big name there confirming that there will be “several industry superstars” in attendance.

“In a spirit of healing, the event is meant to be a catalyst for pause and reflection following the outpouring of violence that has gripped Baltimore and areas throughout the U.S.,” the event organizer stated. “As a symbolic message of our shared humanity and love for one another, attendees are invited to wear something gray in tribute to all those recently lost in the violence.”

The iconic musician has been vocal about the effects of the violence in Baltimore and only days prior to announcing the concert he revealed he had written a song titled “Baltimore.”

He also performed at a Dance Rally 4 Peace in Minnesota in which he had the audience chant “Baltimore… Peace 4 ever more” to encourage the ending of violence in the city.

A portion of the money raised from the benefit concert will be donated to youth charities in the Baltimore area.