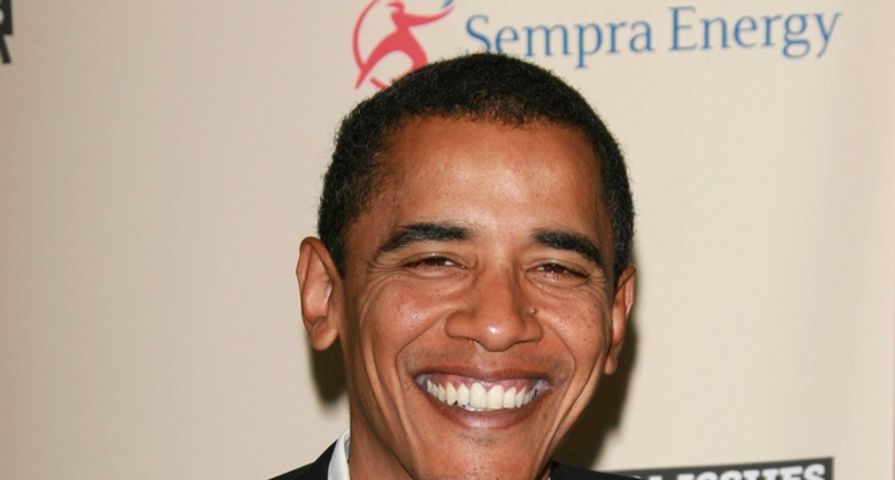 You thought President Obama was just going to stop by The Colbert Report, and have a little chat with Stephen? C’mon. We should know better by now.

I’ll certainly give Mr. President a nod, and tip of the cap for the way he has masterfully injected his voice into popular culture. And I’ll also state that his job is one you couldn’t coax me to take in a million years.

It’s open enrollment time again, folks. That means Big Brother is offering a final push to get everyone registered on the Healthcare.gov website, as part of the Affordable Care Act, aka… Obamacare.

Yes, President Obama did have a chat with Stephen while visiting the report, and the president didn’t hold back when addressing Stephen’s criticism of the administration, even if the criticism only comes in the form of light ribbing.

At that point, something odd happened. The Commander in Chief relieved Stephen of his duties as the anchor of his own show, and took over the desk. The prompt wasn’t modified, and the president began telling jokes about himself, and his administration. It was funny. It was odd. It was loud. President Obama didn’t seem to understand that he didn’t need to shout.

Who else is curious what Barack Obama will do when he’s no longer POTUS? He’ll be leaving office at ripe age of 55ish, and surely he’ll want to do more than tour around the world and speak. Right? I think he’d fit right in with the team at SportsCenter.

Anyway. If you missed President Obama on The Colbert Report, check out the video below, and enjoy a few highlights.