Home » Trending News » Popular Stars Who Are On Tinder

Popular Stars Who Are On Tinder 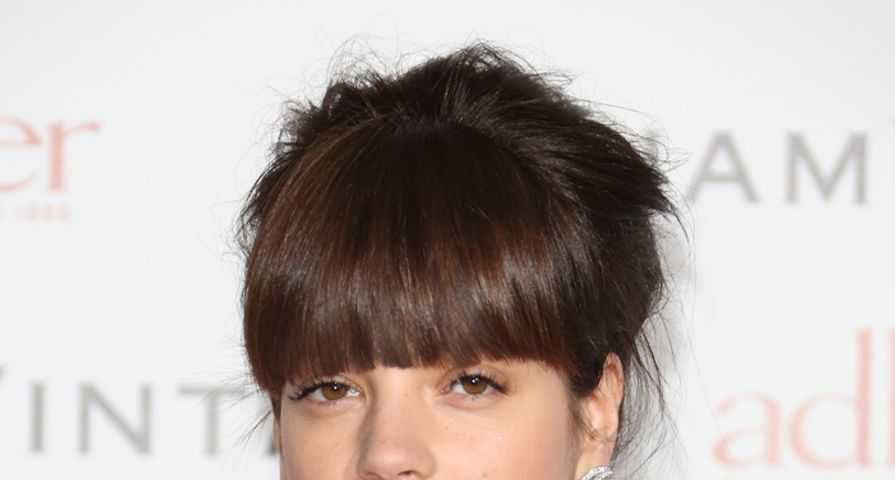 Tinder has become the mobile-dating rage against the machine. The app offers a bold “talk to the hand” in the direction of regular, old dating services like eHarmony, Zoosk, Match.com and Farmers Only. Tinder was designed for irresponsible hook-ups, but too many people saw the legit dating potential in the app.

If you think Tinder is only for people who are single, think again. There are a host of marrieds and committeds using Tinder, just for the sheer comedic value… or perhaps to be less married and less committed. This even goes for celebrities.

We could venture to say that there are more celebrities using apps like Tinder than we’d initially estimate. You can pretty much guarantee James Franco is in the mix. Heck, it wouldn’t be surprising if he had multiple cellphones that he left all over Los Angeles, and then master-minded his Tinder empire from a computer at home. That dude is sex savvy. (No, we’re not suggesting this is a good thing, merely playing with possibility.)

But for the celebrities who have admitted to using Tinder, they are all over the map: Actors, actresses, comedians, musicians, talk-show hosts–Tinder has become so much more than the developers ever thought it would be. Surely, it’ll be purchased by Google or some other giant in the months to come.

In the meantime, check out the video below, and have a look for yourself. The person you’ve always wanted to meet may be on Tinder, and just waiting for that opportunity to meet you! Celebrities are real people, too.

Also Check Out: 7 Couples Rumored To Have Had Open Relationships!