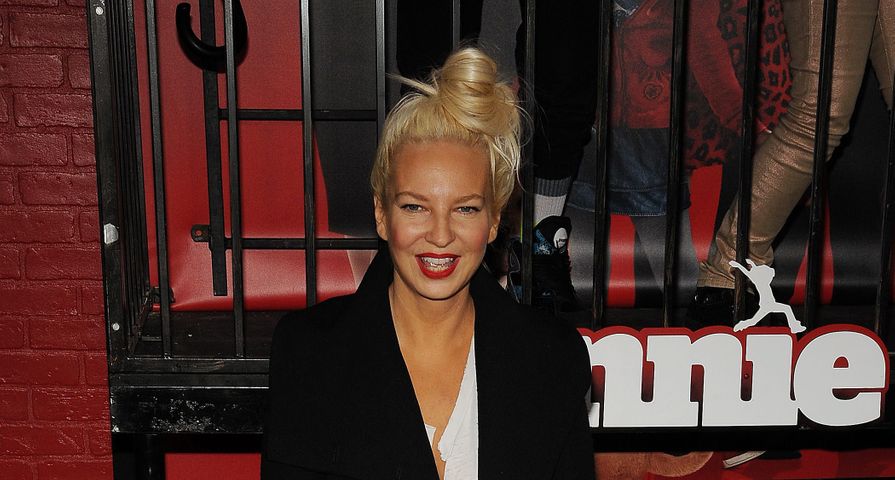 Australian singer and producer Sia Furler is receiving some pretty severe backlash after debuting her music video for the single “Elastic Heart.”

LaBeouf shows off his physique wearing only nude colored boxer-briefs while Ziegler wears the same colored one piece leotard.

Although comments on the video had many fans saying they viewed it as simply artistic and not sexual at all, many others were quick to call it inappropriate and address concerns of pedophilia but Sia confessed she knew it was coming.

After the video was released, Sia took to her Twitter account to explain, defend and apologize if anyone was offended by the interaction between the two in the video.

She began by writing, “I anticipated some ‘pedophelia!!!’ Cries for this video. All I can say is Maddie and Shia are two of the only actors I felt could play these two warring ‘sia’ self states.”

She then posted, “I apologize to those who feel triggered by #ElasticHeart My intention was to create some emotional content, not to upset anybody.”

Sia directed the video along with Daniel Askill who was also behind the videos for her two previous hits “Chandelier” and “Breathe Me.”

Check out the music video below!