Pierce Brosnan Watches As Fire Rips Through His Malibu Home 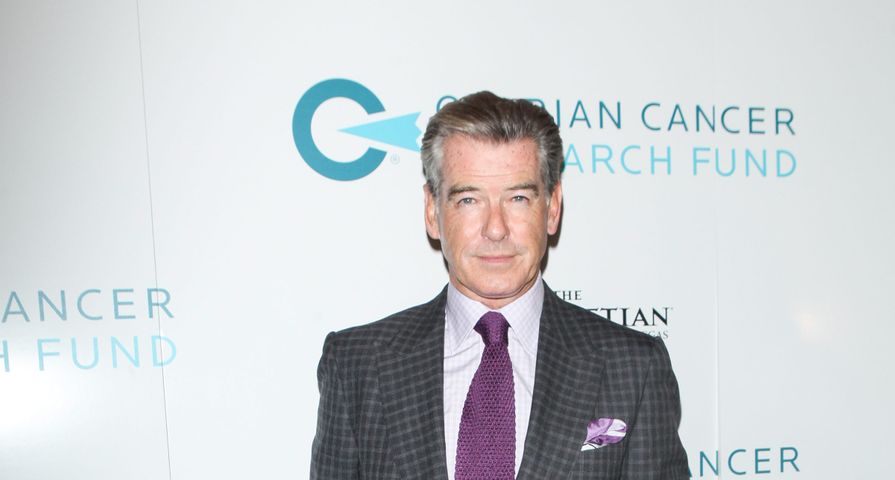 Even James Bond can’t stop disaster from striking as Pierce Brosnan, 61, stood on the street Wednesday (Feb. 11) evening as a fire ripped through the garage and into the rooms of his Malibu beach front home.

According to reports, the fire started just before 10 p.m. and it took nearly 40 minutes and 50 firefighters to control and extinguish blaze, causing extensive damage to the garage side of his property before it was over.

Many local witnesses took pictures and posted videos as the fire raged on in the prestigious Malibu area where Brosnan boasts famous neighbors such as Danny DeVito and Dustin Hoffman.

Brosnan was spotted outside talking to officers about the blaze, while it is not yet clear how or why the fire started and the former 007 was definitely not in the mood to deal with the press as one reporter asked him what was happening to which he snapped back, “What do you think is going on?”

The actor lives in the home with his wife of 14 years Keely Shaye Smith and their teenage sons Dylan and Paris, luckily no injuries were reported.

Brosnan has not portrayed the famous role of James Bond since 2002’s Die Another Day, but has continued to star in several films, his most recent movie No Escape is set for release later this year.