Home » Trending News » Philip Seymour Hoffman’s Will — Keep My Son Away From Hollywood!

Philip Seymour Hoffman’s Will — Keep My Son Away From Hollywood! 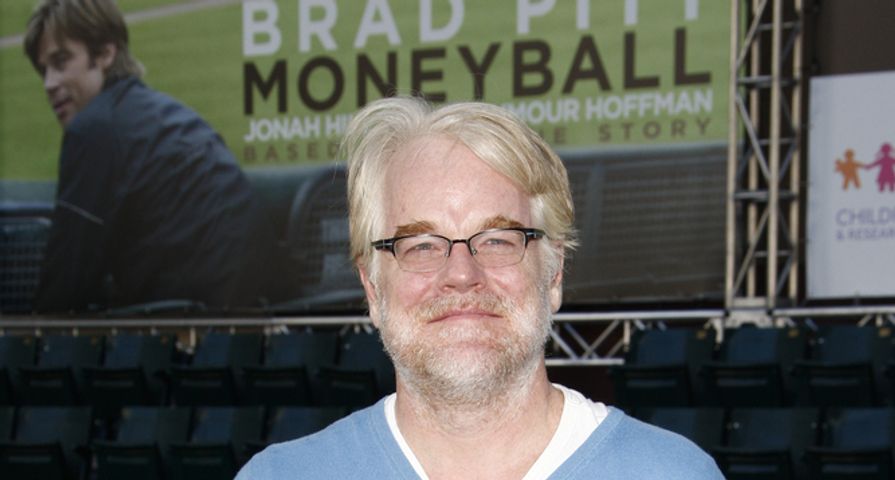 Philip Seymour Hoffman kept his affairs in order, and was very detailed in regards to desires for his family.

According to Philip Seymour Hoffman’s will, his hope is for his children to raised as far from Los Angeles as possible. Hoffman went so far as to suggest options, beginning with New York City, Chicago or San Francisco. Hoffman was quite disenchanted by the Hollywood scene, and didn’t believe that Los Angeles was any kind of city to raise a child.

Considering Hoffman’s first choice of Manhattan, he suggested it an excellent option due to its love and appreciation of the arts, various cultures and impressive architecture. It is imagined that he felt the same way about Chicago and San Francisco. It’s relatively uncertain where Hoffman’s former partner, Mimi O’Donnell, plans to raise their three children, but it would be assumed that she’ll remain in New York. At this point, the kids are well rooted in the NYC metropolitan area.

It surprises me that Los Angeles has the reputation that it does. Having lived in both New York City and Los Angeles, I’m under the impression that both cities have a tremendous amount to offer for the developing mind, so long as they’re well guided and cared for during the process.

All that is to potentially suggest that Philip Seymour Hoffman was rubbed wrong and quite raw by Hollywood brass. And no doubt, within that community, there is very little humanity that isn’t focused on the bottom line, and what can be afforded if numbers under the line hit their potential.

To hear more of Hoffman’s will, and to whom his estate was granted, have a look at the video below.