Pharrell Williams Denies He Ripped Off ‘Blurred Lines’ During Trial 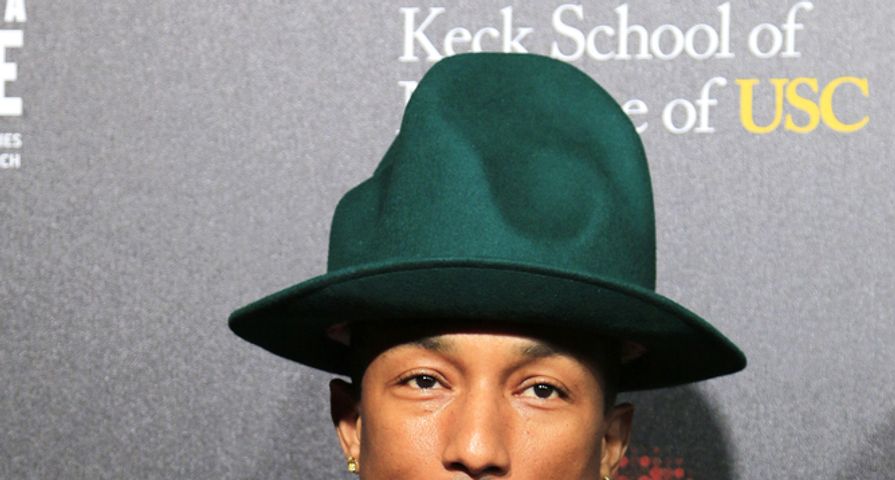 Robin Thicke and Pharrell Williams have been locked in a legal battle with the family of iconic soul singer Marvin Gaye for quite a while over accusations from Gaye’s three children that Thicke and Williams’ hit song “Blurred Lines” is an infringement of their father’s 1977 song “Got to Give It Up.”

On Wednesday March 4, Williams took the stand at the trial, which is currently in its second week in Los Angeles federal court, and denied the song was rip-off claiming, “it was feel; not infringement,” as reported by The Hollywood Reporter.

While the song is largely thought of as Thicke’s, Williams’ testimony is more crucial because it was he who actually wrote the song’s music and majority of its lyrics.

Although Williams denied that he had ripped off Gaye’s song, he did concede that there are definite similarities but it was not intentional, “I must’ve been channeling…that feeling, that late 70’s feeling. Sometimes when you look back on your past work, you see echoes of people. But that doesn’t mean that’s what you were doing.”

The trial has been a difficult one as the judge previously ruled that Gaye’s family doesn’t actually own the commercial recording of his song, meaning they have to prove that “Blurred Lines” follows Gaye’s sheet music right down to melodies and bass lines. Previously in the trial Thicke even brought in a piano and performed to show that many hits and different songs can end up sounding very similar even though it was unintentional.

Williams then went on to state that his respect for Gaye and his work means he would never want to rip off any of his songs, “He’s one of the ones we look up to so much. This [court] is the last place I want to be right now. The last thing you want to do as a creator is take something of someone else’s when you love him.”