Phaedra Parks Opens Up About Divorce 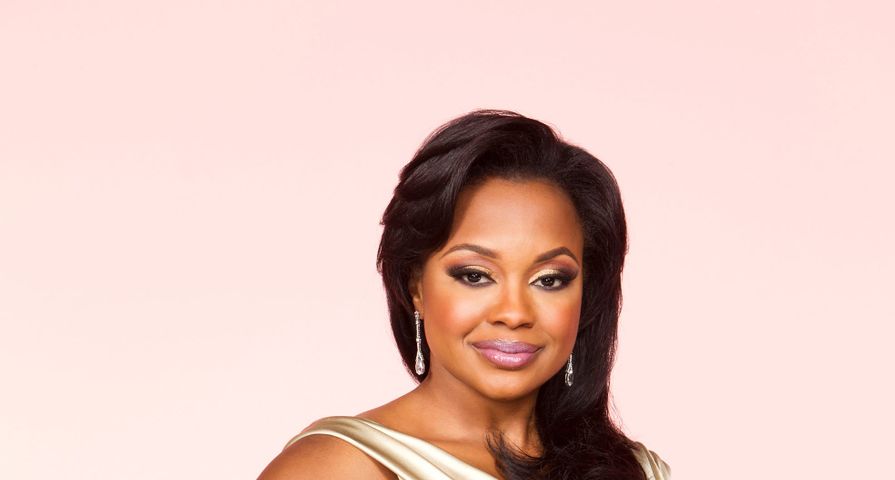 Real Housewives of Atlanta star Phaedra Parks has been keeping quiet while the drama of her life drags out around her.

However, in a recent interview on The Ellen DeGeneres Show, Parks finally discussed, her husband, his jail sentence, their divorce and the rumors of her cheating.

Her husband, Apollo Nida, began his eight month prison sentence last month after he pled guilty to fraud in May.

While many don’t believe Parks was ignorant to her husband’s activities, Parks is adamant that she was too busy to know anything. “I work, I just got my fifth college degree. So I’m pretty much an overachiever. I have two very small children… so I don’t have any idea this was going on until he called me and he said ‘I’ve been arrested and I’m having this problem, but it’s not true,”” she stated in her interview.

Parks, who is an attorney herself, also says she did her best to get him the best legal help possible although she confirmed that she is divorcing Nida.

She also said that when she met Nida he was on parole for previous legal issues but she really believed he was a changed person when she met him.

Ellen also asked the reality star about rumors that she cheated on Nida with a man from Africa named Chocolate, rumors that seemed to be started be Nida himself, “I think sometimes when people are hurting they do things to hurt over people. There’s been a lot of lashing out from Apollo because I think he’s in a place-a very angry place- and I think you hurt the people closest to you sometimes. It’s unfortunate,” Parks said. Calling the allegations “totally absurd.”

With a divorce in the works and Nida in jail, Parks focus now is on raising their two young sons Ayden, 4, and Dylan, 17 months, on her own.

Also Check Out: 10 Reality TV Stars Who Make More Than The President