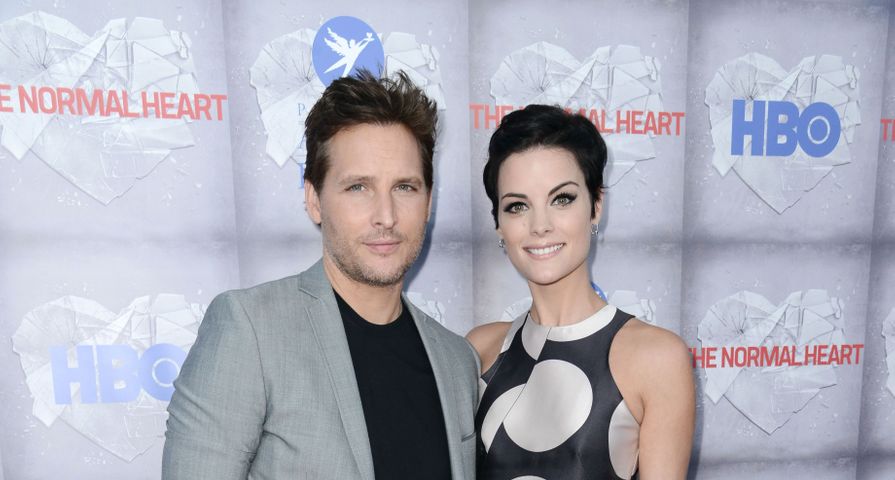 Peter Facinelli and Jaimie Alexander have announced their engagement after a meet-up in New York City.

Peter and Jaimie are busy. The couple who most believe were connected with their work on Nurse Jackie, actually saw the first sparks fly on the film, Loosies. They are now shooting two different shows for NBC. Peter is working on American Odyssey, while Jaimie is steeping in the pilot of Blindspot.

While the two were in New York for work on separate projects, Peter apparently decided he’d pop the question. In typical leading man style, Peter took his leading lady to the top of the Empire State Building for his proposal. The couple has been together for over two years, and both are excited to take the next step in their relationship.

Most know Jaimie, 31, from the Marvel world, playing Sif in Thor, as well as making a couple appearances on Agents of S.H.I.E.L.D. Jaimie will be the second to tie the knot with Peter. He was married to Jennie Garth for some 13 years, and the former couple shares three children together.

Yes, if you look at dates, the dating relationship between Jaimie and Peter came before the legal split of the Peter and Jennie. That said, most marriages end long before the court has hammered the gavel, and as Jennie has detailed in her book, Deep Thoughts of a Hollywood Blonde, no one has cried foul among these three parties.

Back in 2012, Jaimie hinted at her strong feelings to People Magazine: “I know how [the relationship] makes me feel in my heart … it makes me feel really good. He’s a good guy with a great family and I couldn’t be any luckier,”

Peter and Jaimie have yet to announce a wedding date, or any plans surrounding their nuptials. All the while, I can only think of Peter Facinelli as Mike Dexter in 1998’s guilty pleasure, Can’t Hardly Wait.