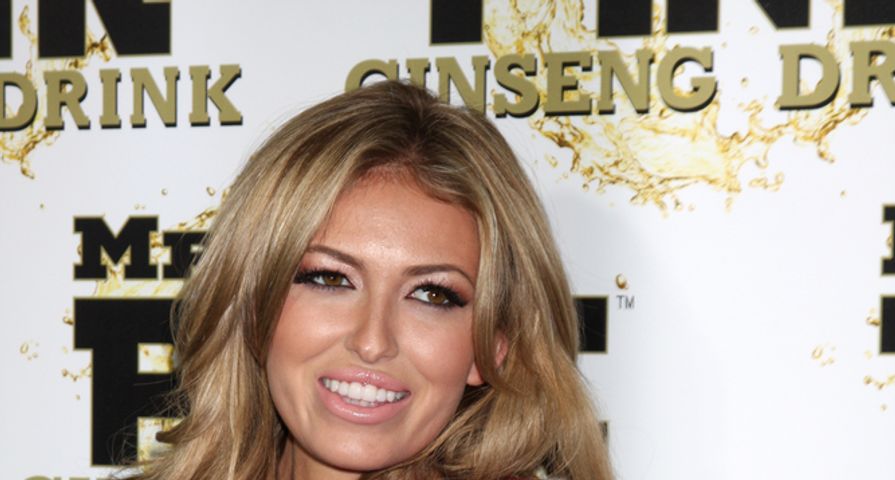 Wayne’s wild-child, Paulina Gretzky, has entered the realm of motherhood with her fiance, PGA Tour professional, Dustin Johnson. The road to delivery was relatively smooth for Paulina, but Dustin seemed to go through a bout of “Oh my… I’m gonna be a dad… I can’t do this,” in the months leading up to the birth.

Those familiar with the couple had their share of concerns as Dustin had stepped away from his career in professional golf to handle some “personal issues.” This, after Dustin allegedly failed three drug tests administered by the PGA.

According to Dustin, that is all in the past, and he’s really excited about being a father, and overjoyed about the birth of his son.

The couple welcomed Baby Boy Johnson on Monday morning, and both momma and baby are doing really well–no complications during, and no issues following the baby-birthin’ process.

Dustin thanked fans in a statement released to the media, “We sincerely appreciate the outpouring of love and support we have received and plan to release further details in the coming days!”

The first detail we all want to know? What is the baby’s name? Beyond that, we can all suppose that this child will play some sort of sport that involves swinging a stick at an object, and hitting it toward something. And if legacy has anything to do with, we can suppose that this child will be quite proficient with the hand-eye coordination as well.

Congrats to the new parents!