Patrick Dempsey Opens Up About Saving His Marriage 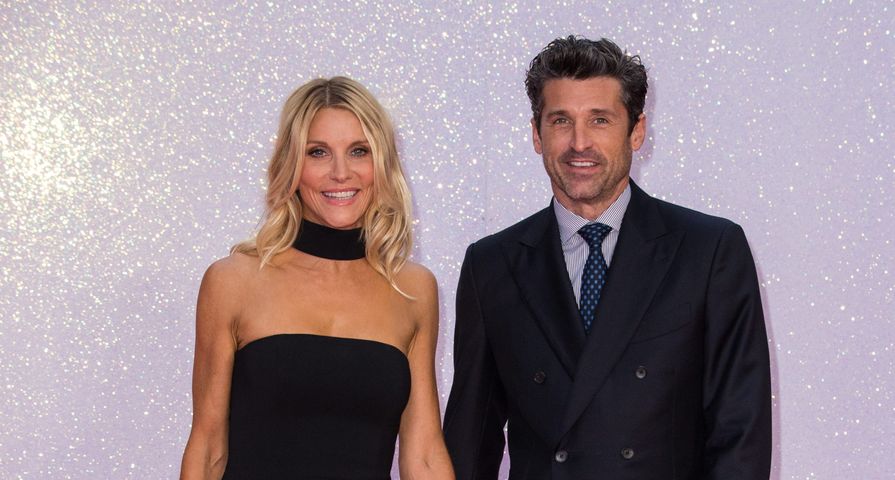 In January of 2015 many Patrick Dempsey fans were shocked and saddened to hear that after 15 years Dempsey and his wife Jillian Fink were calling it quits on their marriage.

Aside from the announcement, no other news was heard, and nothing but rumors plagued the couple as to why they had decided to split, but really they weren’t giving up just yet. “Our marriage was not something I was prepared to let go of,” Dempsey said in a new candid interview about his difficult year. “I didn’t feel like we had done all the work. And we both wanted to do that work. That’s where it started.”

He added that thinking his marriage could end was “scary,” admitting, “It’s always destabilizing when you’re potentially breaking up a family or you have a big section of your life that’s ending.” Slowly but surely, the pair were seen together more and more, and it became apparent that maybe divorce wasn’t the route they were taking after all.

In the interview, Dempsey credits couples counseling to helping the pair work things out. “Everybody has their own path. Jill and I decided it was time to work on our issues and improve. We wanted to be role models for our kids like, okay, if you have differences you can work them out.”

As fans are well aware, in order to work on his personal life, he made big decisions for his professional life including leaving Grey’s Anatomy, and he also had to take time away from his favorite hobby: car racing. “You can only do one thing at a time and do it well,” he says. “I [learned] to prioritize. Our union has to be the priority. I wasn’t prepared to give up on her and she wasn’t either. We both wanted to fight for it.”

Now that the pair have patched things up, they are working on parenting their children, Tallula, 14, and twins Darby and Sullivan, 9, but he adds they have to keep focusing on each other. “You’ve got to keep at it. You’ve got to communicate, and stay open and not get lazy. And not give up. And lots of sex!”