Patrick Dempsey Is Returning To TV After Grey’s Anatomy 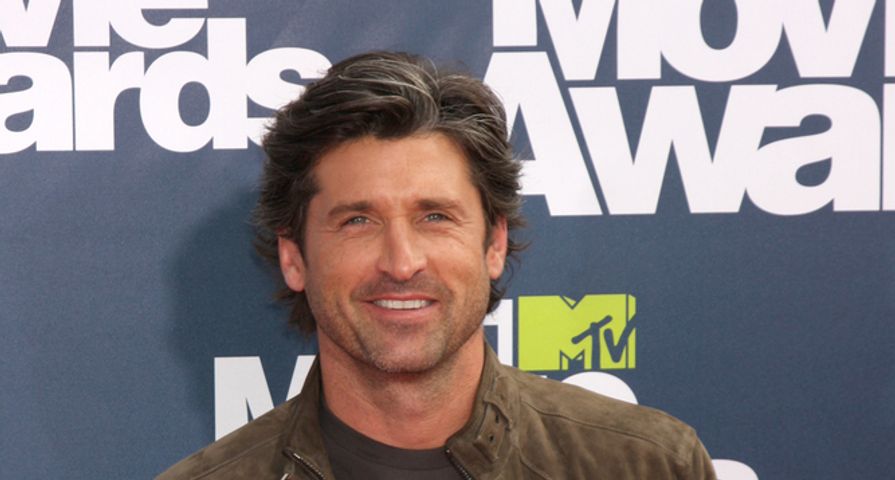 Two years after Patrick Dempsey walked away from Grey’s Anatomy, he is finally ready for his television comeback!

After Dempsey’s fan favorite character Derek “McDreamy” Shepherd was killed off Grey’s Anatomy, he has decided he is now ready to return to television and has signed on for the lead role in a new series. He will be starring in the upcoming Epix adaption of the best-selling novel, The Truth About the Harry Quebert Affair.

The drama series will star Dempsey in the title role of Harry Quebert, a literary star who finds himself accused of murder after the body of a fifteen-year old girl is discovered buried on his property. The plot will focus on Marcus Goldeman (Ben Schnetzer) who has been mentored by Harry as a novelist until the abrupt news of the discovery surfaces.

“Joël Dicker’s exquisite thriller, The Truth About the Harry Quebert Affair has captivated a worldwide audience with its complicated tale of love and lies. I am thrilled that this first class ensemble cast led by Patrick Dempsey and the incomparable director Jean-Jacques Annaud, get to bring provocative page-turner to life,” Steve Stark, MGM’s President of Television Production & Development, said.

Dempsey broke fans hearts when stepped away from Grey’s Anatomy and previously opened up that he would likely never sign up for a show that required that much commitment from it’s actors. “I would commit to a show that is 10 to 12 episodes. But 24 again, I don’t know if i would do that,” he told EW. “It’s a very hard life. It’s financially rewarding but there comes a point where how much is enough, really?”