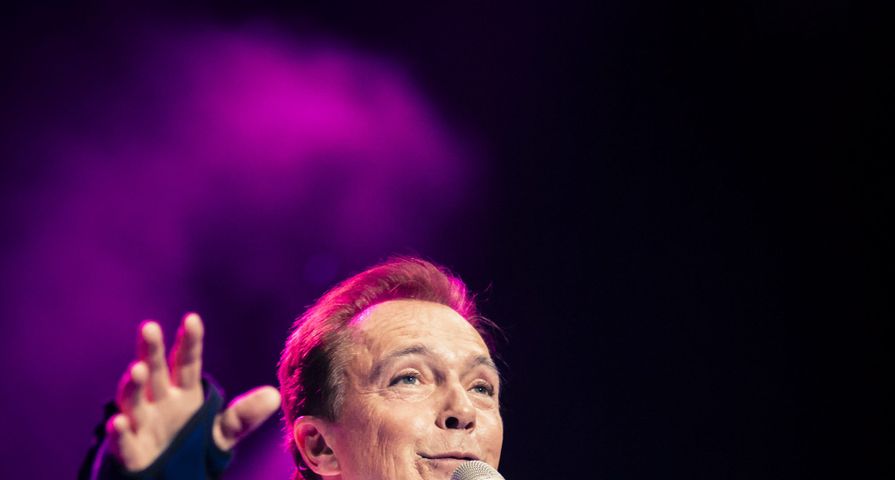 Former Partridge Family star and recording artist, David Cassidy, 64, has fallen on hard times since his stardom it seems as multiple reports have confirmed he has filed for bankruptcy.

Cassidy filed papers in Florida on Wednesday Feb. 11 that state he owes hundreds of thousands of dollars to creditors with assets and debt that add up to $10 million.

As well as this most recent financial crisis, Cassidy has had several other personal issues over the past few years including alcohol abuse issues culminating in his third arrest for drunk driving in January 2014 after making an illegal right turn in L.A. and failing a sobriety test.

His previous drunk driving arrests included an incident in November 2010 and again in August 2013 and Cassidy eventually went to rehab early in 2014 for the problem.

To make matters even worse, a month after his January 2014 arrest, his wife Sue Shifrin-Cassidy filed for divorce after 23 years of marriage with Sue stating, “This has been looming for sometime. I am truly heartbroken that our marriage is ending.”

Also Check Out: 12 Famous Celebs Who Have Filed Bankruptcy