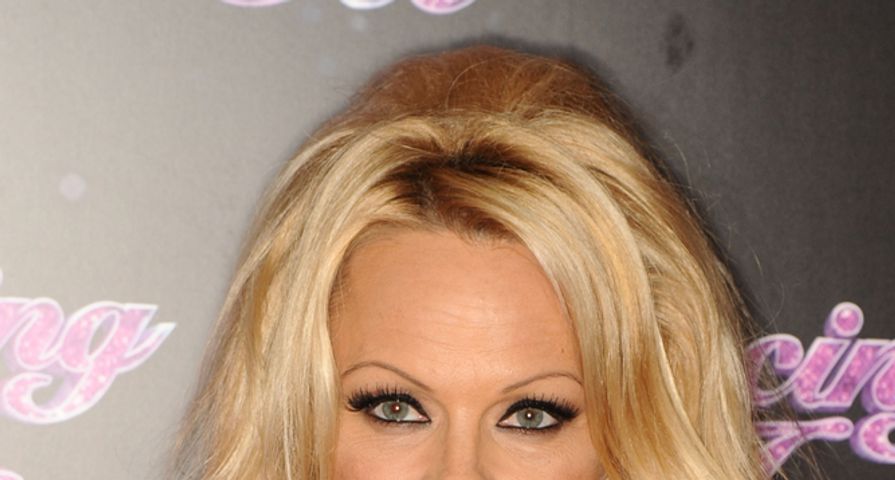 Third time was not a charm for Pamela Anderson! No offense or anything but the fact that she has just filed for divorce from husband Rick Salomon has no one convinced that she is actually done with the marriage. Why? Because this is the third time she has filed. Third.

According to TMZ, the former Baywatch star only separated from Solamon on Tuesday February 10 and the very next day went straight to the courthouse to file the legal documents for divorce.

The pair were first married in October 2007 following her 2006 divorce from Kid Rock, however her marriage to Solamon only lasted a few months before they separated in December and Anderson asked for an annulment, citing fraud in the marriage.

By January 2014 Anderson confirmed that she and Solamon had remarried but in between was open about still sleeping with her other ex Tommy Lee, with Lee saying in 2008 that he and Anderson were going to try to get back together.

Clearly that didn’t happen considering Anderson’s second marriage to Solamon, however once again, only six months later, she went to the courts with divorce papers, but quickly called it off and the two were spotted canoodling in the streets of Malibu looking very happy.

This time around she is asking for spousal support from the film producer and poker player, although many aren’t putting much stock in this divorce sticking either.

Also Check Out: 7 Celebrities Who Married The Same Person Twice